The Indupol One is the fifth solar car by the Belgian Solar Team. The big difference with the previous cars is that this car has four wheels instead of three. In Australia, the Indupol One finished sixth out of 42 teams and also won the Innovation Award. This solar car also competed in the first Abu Dhabi Solar Challenge, where it finished third out 15 participants. Afterwards, the car competed in the European Solar Challenge in 2014 and 2016. 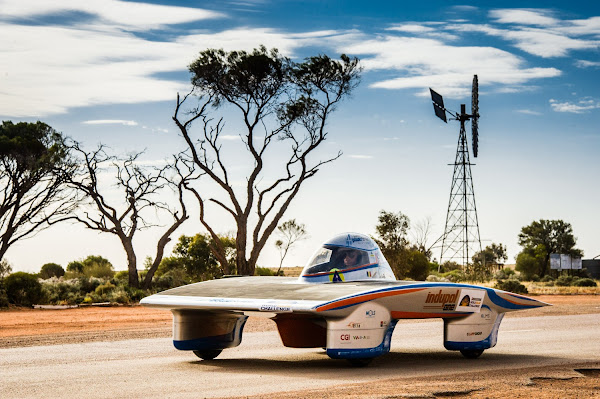 The vehicle won the Innovation Award for the battery pack that was 3D-printed - for the first time in solar racing history. This enabled generated heat by charging and discharging to be dispersed almost immediately. 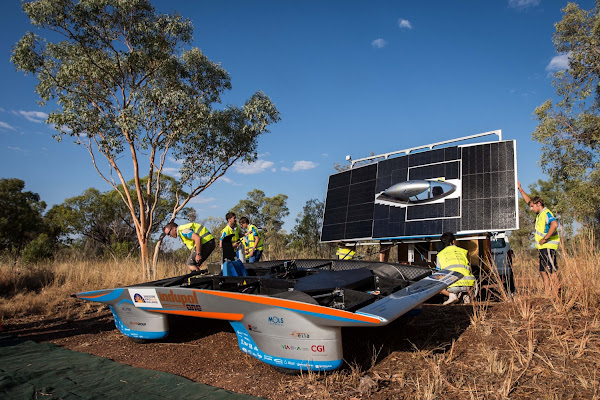 Finishing sixth without any major issues was a major accomplishment. Team five set out to build the most reliable vehicle and succeeded in this challenge. A perfect reason for celebration. 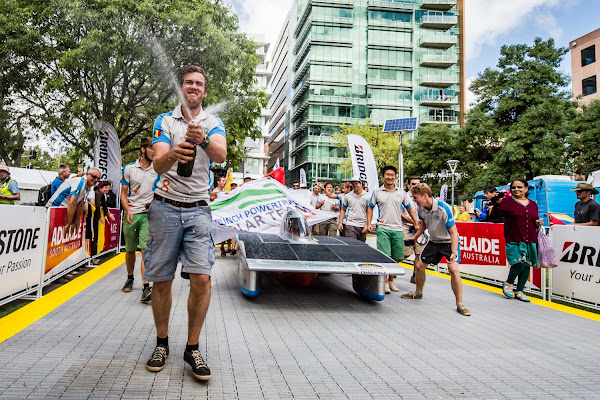 While a sixth place was a good result, the team still wanted to go the extra mile to win a competition with their solar car. They traveled to Abu Dhabi to compete in the first edition of the Abu Dhabi Solar Challenge in the Middle East. 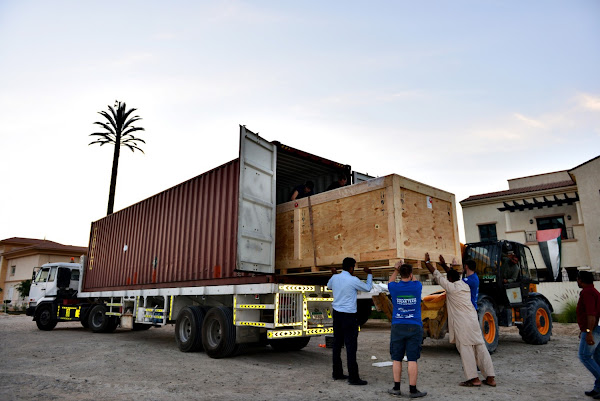 The tests on the national Formula One circuit went flawlessly. It was clear from the start that the improvements had made the vehicle significantly better. 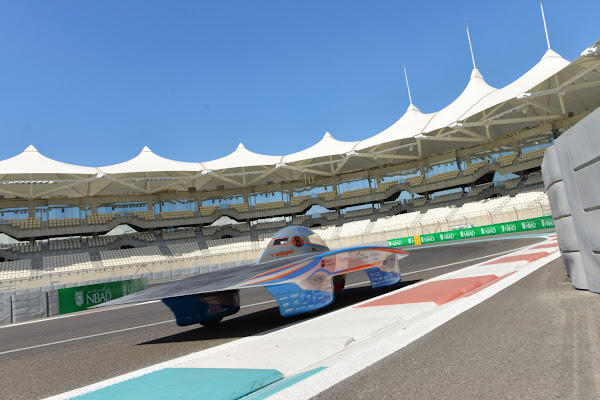 After a nerve-wrecking race through the desert, the solar car finished in third place. The first bronze medal in the history of the Belgian Solar Team! 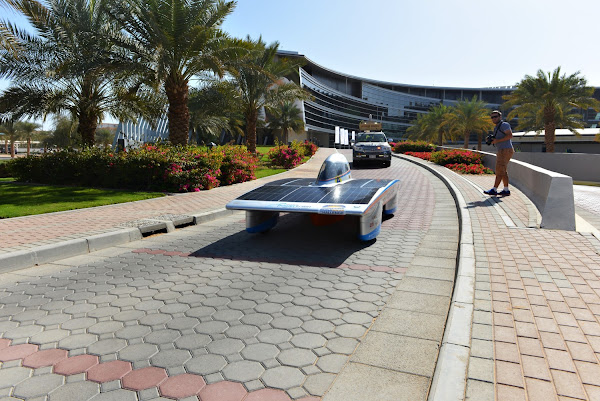 The solar car created by this team has been used to race in different competitions. An amazing solar car, which will be exhibited at a many different events. 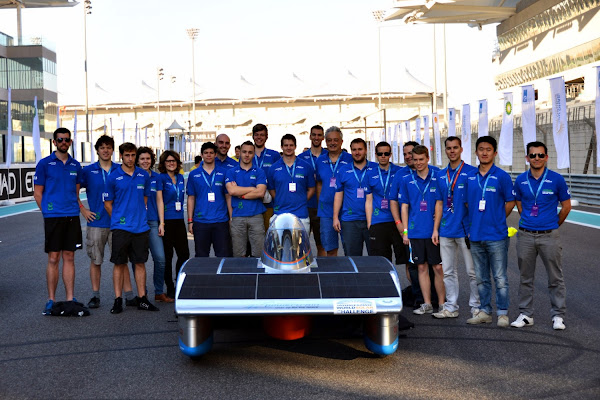 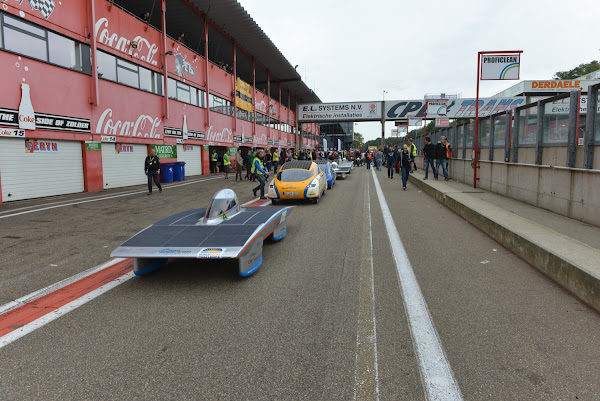 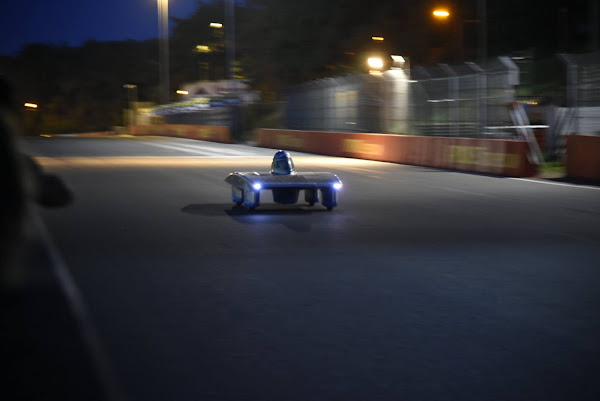 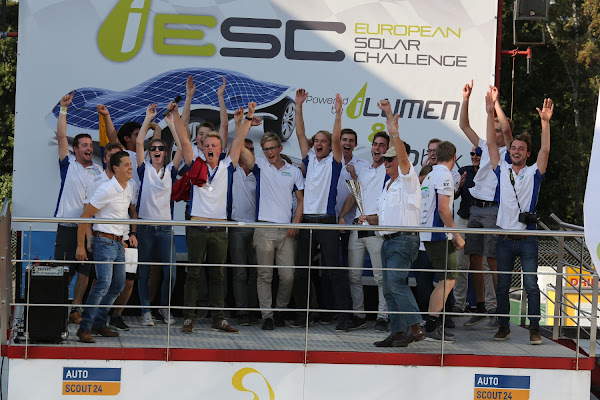