Thursday 25 August - The Agoria Solar Team was able to test their newest solar car, the BluePoint Atlas, for the first time today in South Africa. The solar car will be competing in the Sasol Solar Challenge in less than a month. To make sure the solar car didn't get damaged during transport, it was tested today on a closed test track.

We are here in South Africa with the Agoria Solar Team to make the final preparations for the next racing challenge: the Sasol Solar Challenge. This does not only mean that we want to get the car to the start in the optimal way, but also that the team is trying to get the solar car through the traffic as quickly as possible. That requires quite a bit of preparation.
Casper Martens (23, Zutendaal), Electrical engineer with the Agoria Solar Team

To ensure that the solar car was not damaged during transport, it was tested on South African soil for the first time today. The team took their car to a closed test track near Pretoria. There, the solar car was subjected to many tests. This was also an exciting moment for the pilots.

It was really great to drive in South Africa for the first time today after all we have been working towards this for a year. I'm really looking forward to starting the Sasol Solar Challenge in a couple weeks and driving through the beautiful South African landscape.
Ronan Beauthier (23, Vilvoorde), Pilot with the Agoria Solar Team

The test day went smoothly. Apart from some minor problems, which could be solved quickly, there were no technical defects. The team is satisfied with the course of the first test day. The coming test days will focus even more on the reliability of the solar car. During the test days, the last parameters of the solar car will be measured to improve the strategy during the race.

The test day went smoothly. We were able to measure a lot of data in different conditions, including the consumption of the solar car. With this data, we can now further optimise the strategy we want to implement during the race.
Hendrik Christiaens (24, Leuven), Data analyst with the Agoria Solar Team

With less than three weeks to go before the start of the race, the students are now doing everything they can to complete the final tasks of the preparations in time for the Sasol Solar Challenge.

The Sasol Solar Challenge takes place from Friday 9 to Friday 16 September in South Africa, between Johannesburg and Cape Town. It is the first time that the Belgian Solar Team takes part in this unique challenge. Student teams are challenged to cover as much distance as possible in 8 days using solar energy. It is the longest competition in which the Belgian team will participate so far, where both reliability and strategy will play an important role. 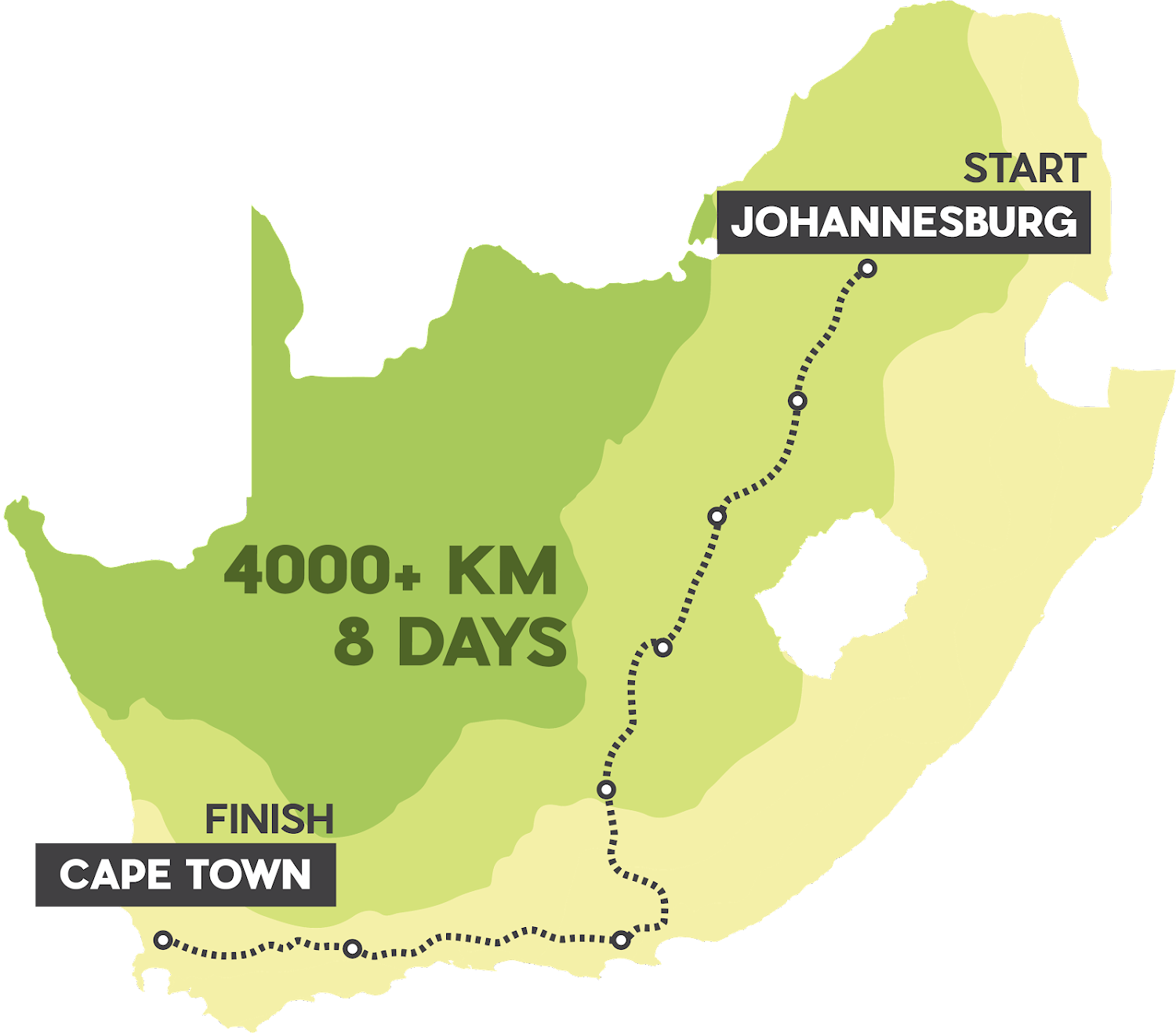 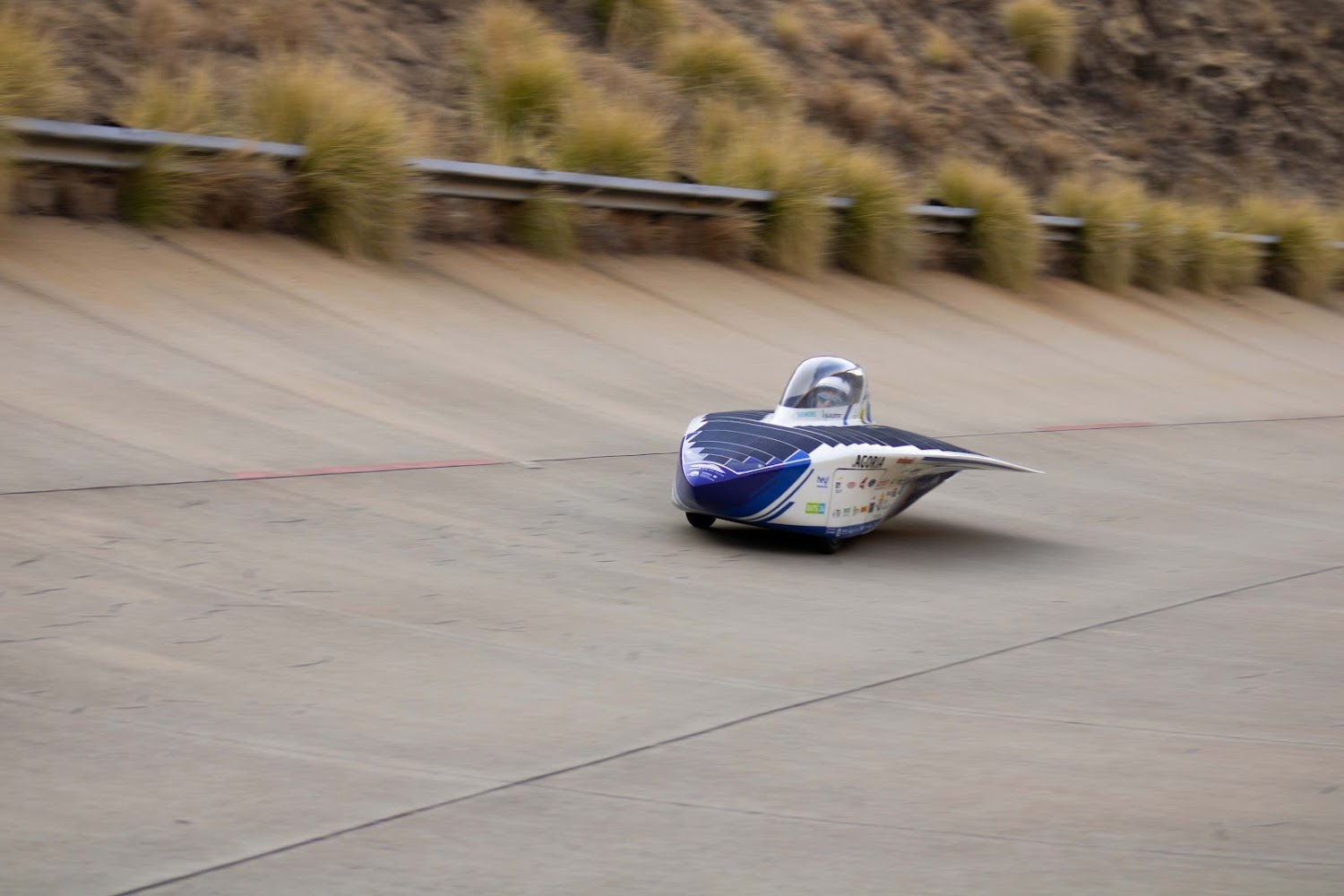 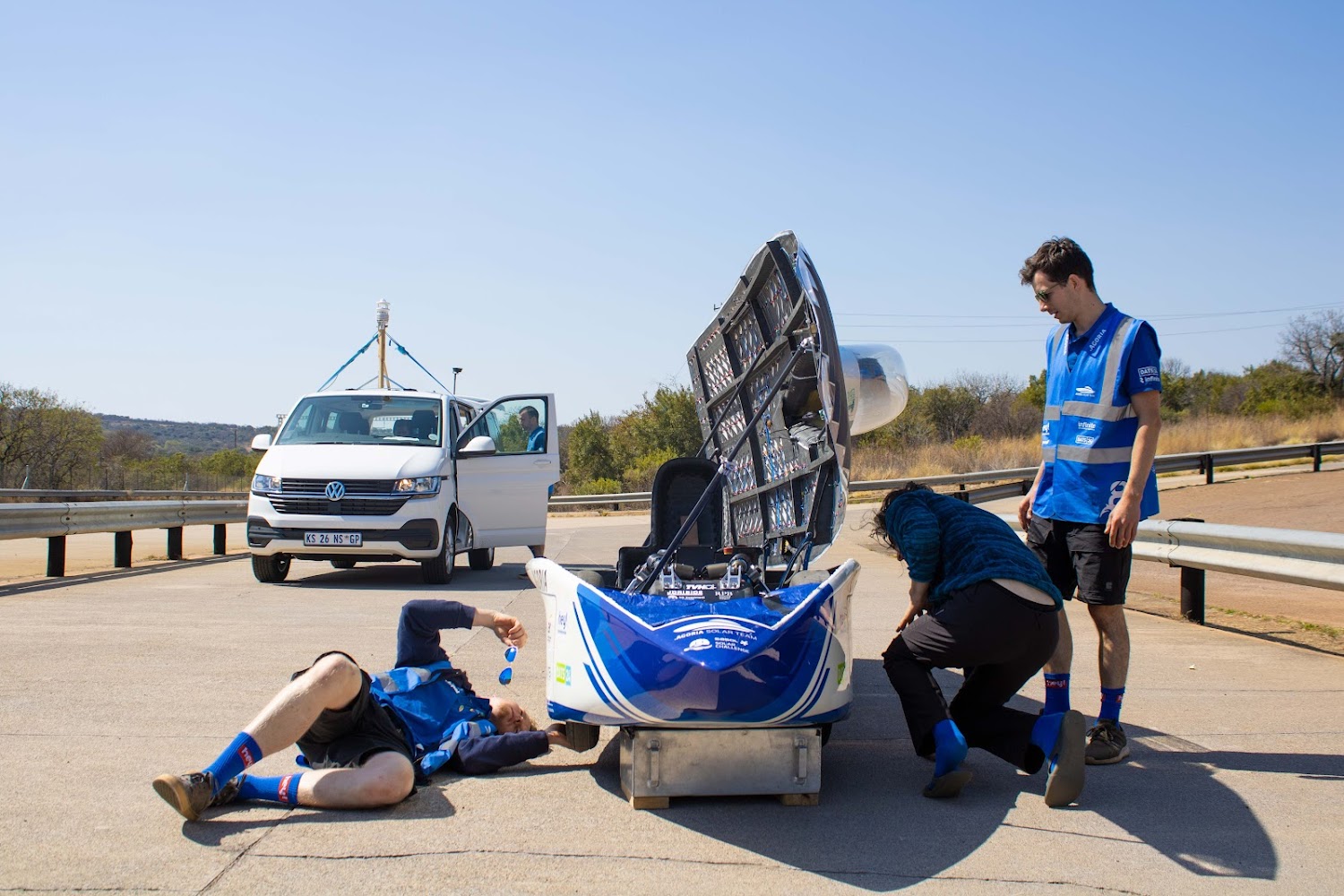 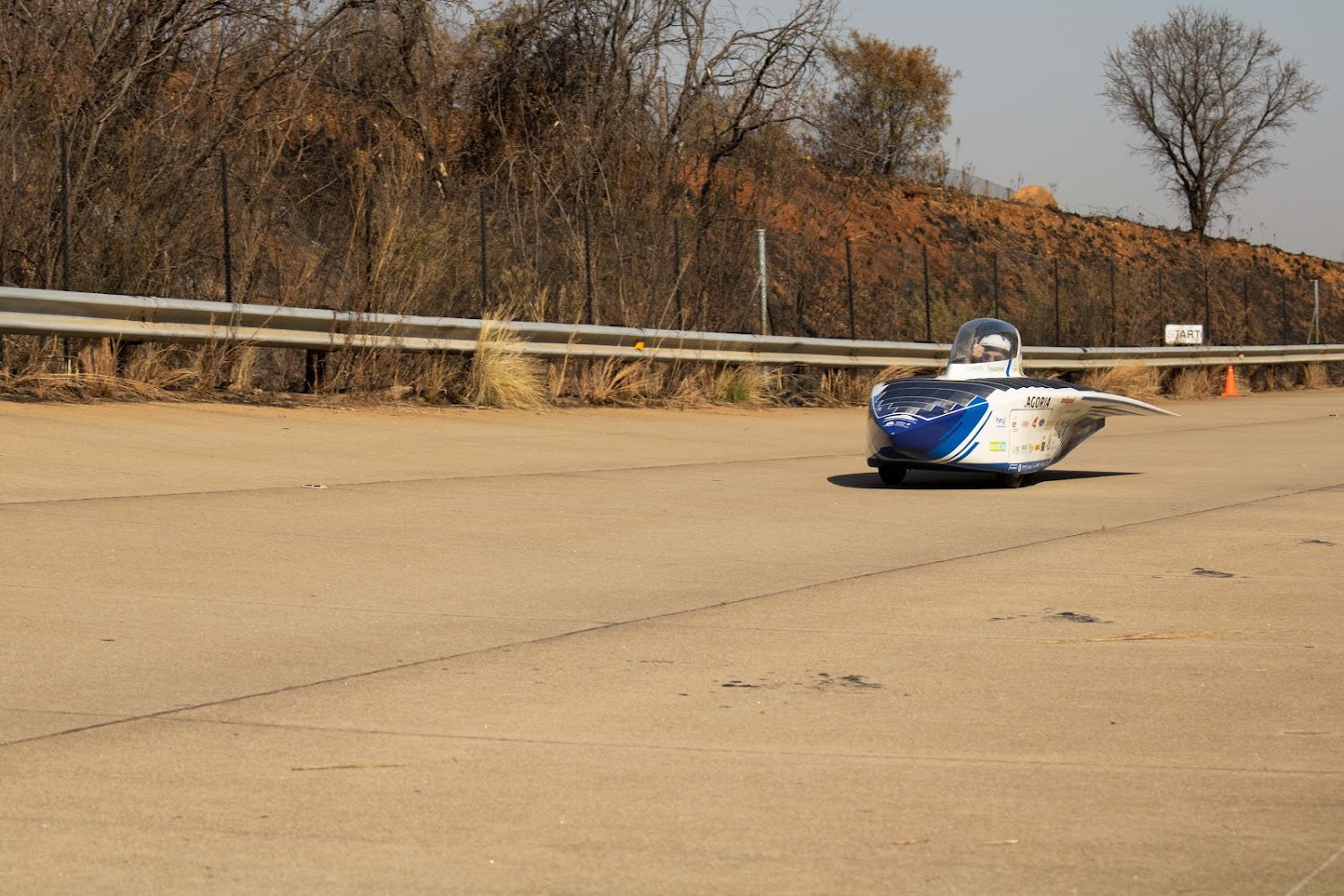 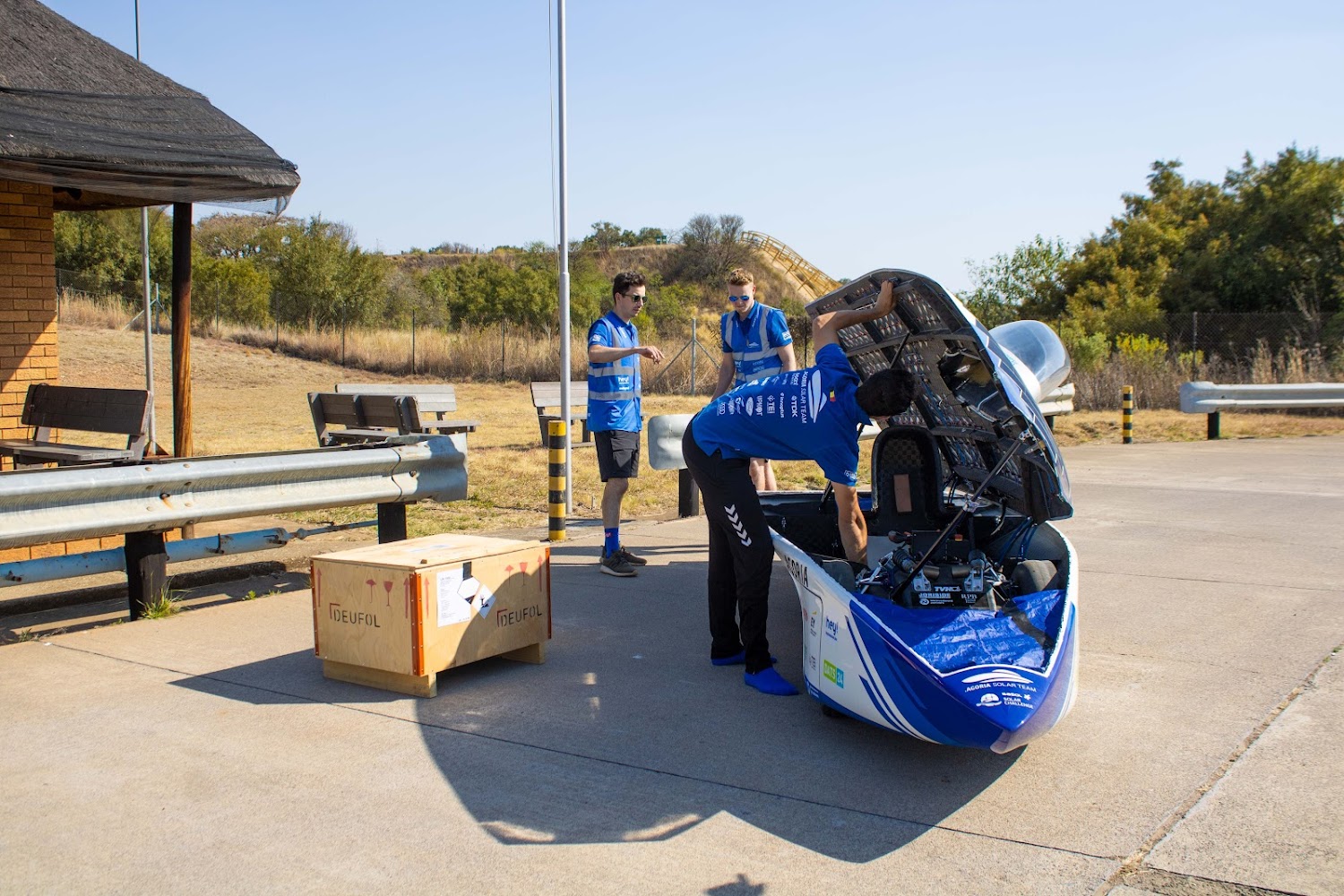 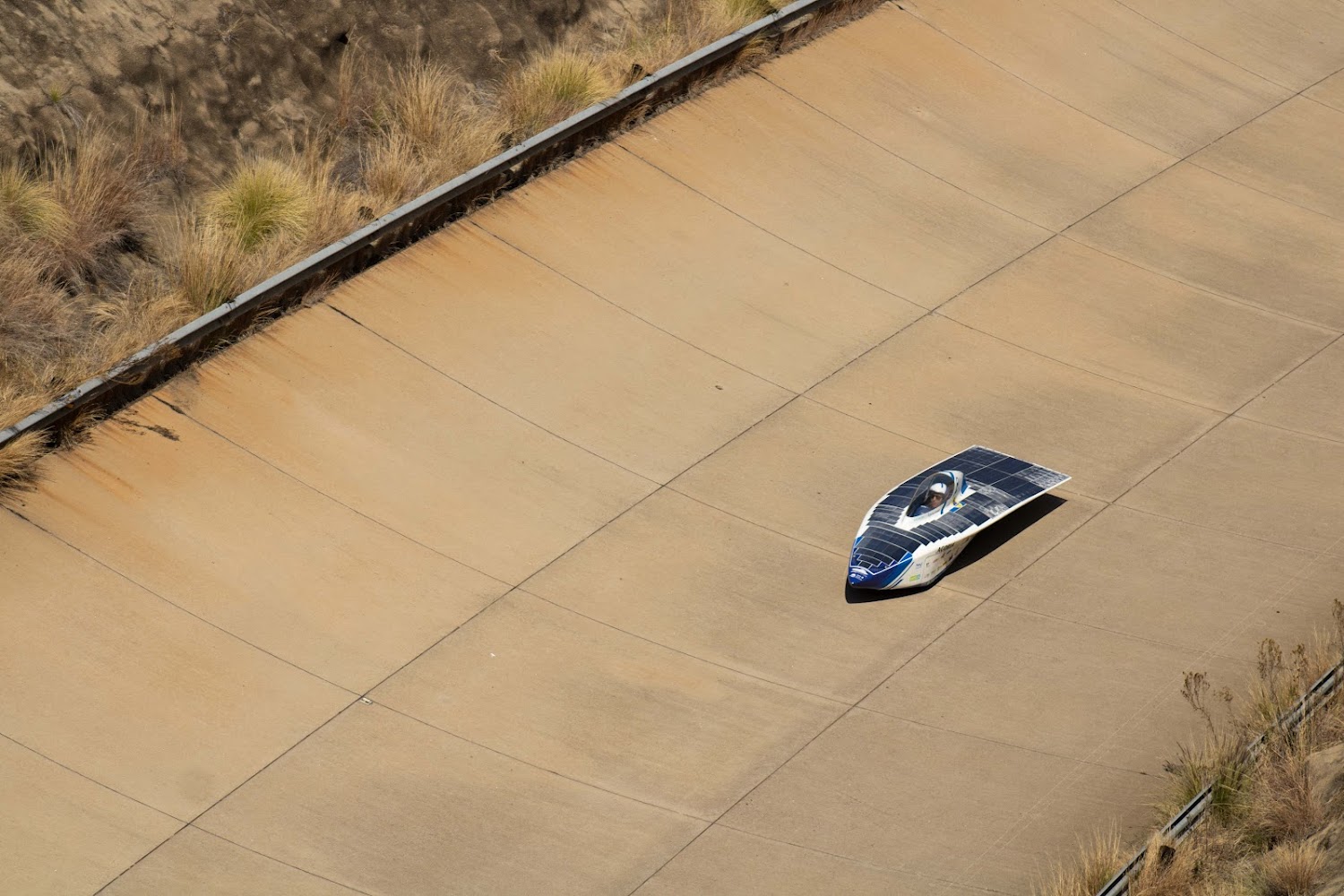