Thursday, 12 January - The student team from Leuven that will compete in the Bridgestone World Solar Challenge in October will go on as Innoptus Solar Team. This marks the end of the Agoria Solar Team era. As Agoria Solar Team, the engineering students were able to achieve quite a few impressive performances in recent years. In addition to being world champions, they also became European champions twice and were able to break a world record.

Together with sister company Infinite, Innoptus provides high-end technology, expertise and support to the Solar team, allowing them to work with the best technology and best practices.

End of an era

For the past four years, Agoria, the Belgian technology federation, assisted the team as main sponsor. During this period, the KU Leuven student team developed two solar cars that achieved quite impressive results. These included becoming world champion in 2019 and European champion in 2020 and 2021 with the eighth Belgian solar car, the BluePoint. The latest Belgian solar car, the BluePoint Atlas, allowed the team to set a world record. The KU Leuven students would like to thank Agoria for the successful collaboration.

The students are currently busy developing the tenth Belgian solar car. With this, they will participate in the World Solar Car Championships in Australia in October. The students will be challenged to drive their solar car as fast as possible from Darwin to Adelaide, a distance of 3021 kilometres straight through the Australian Outback. 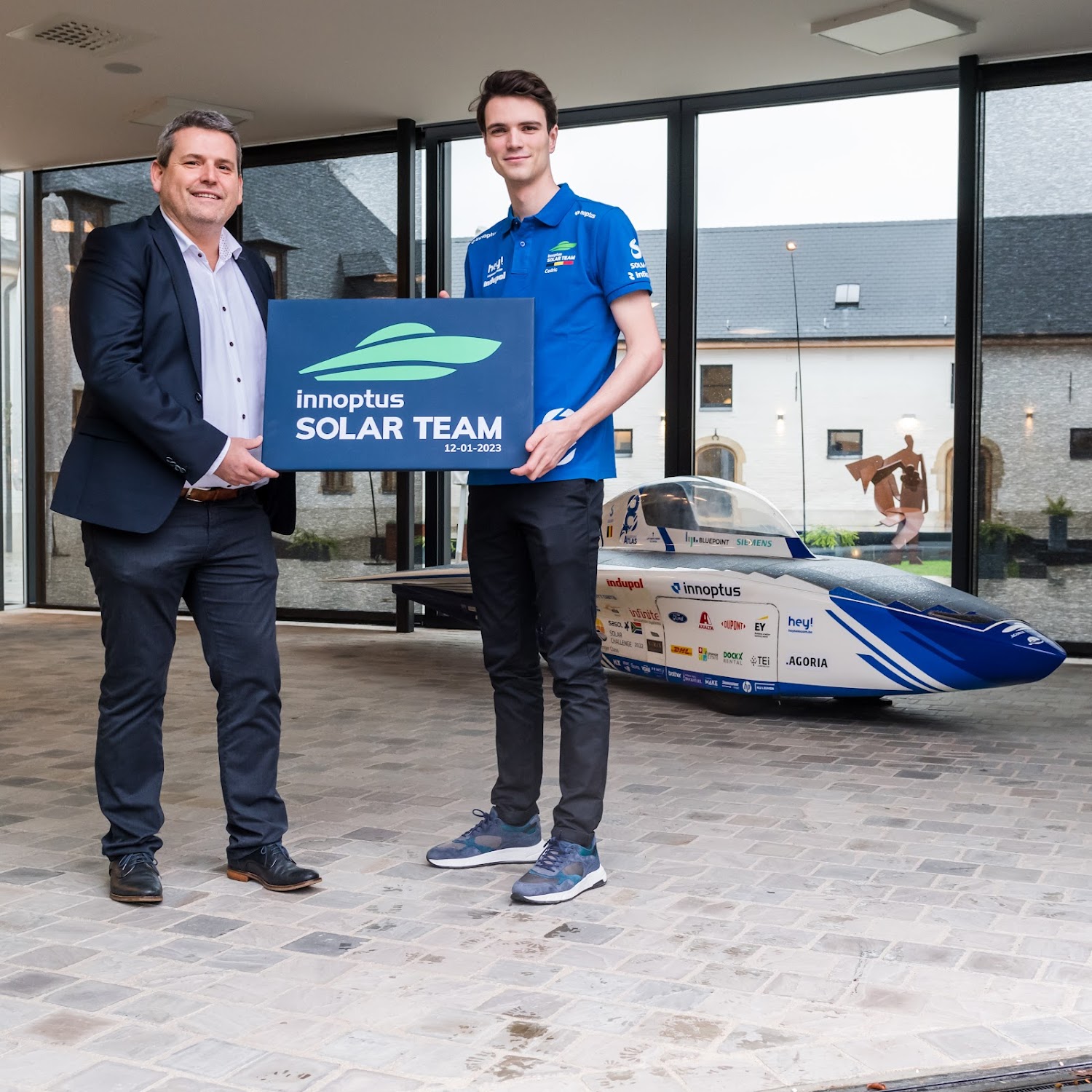 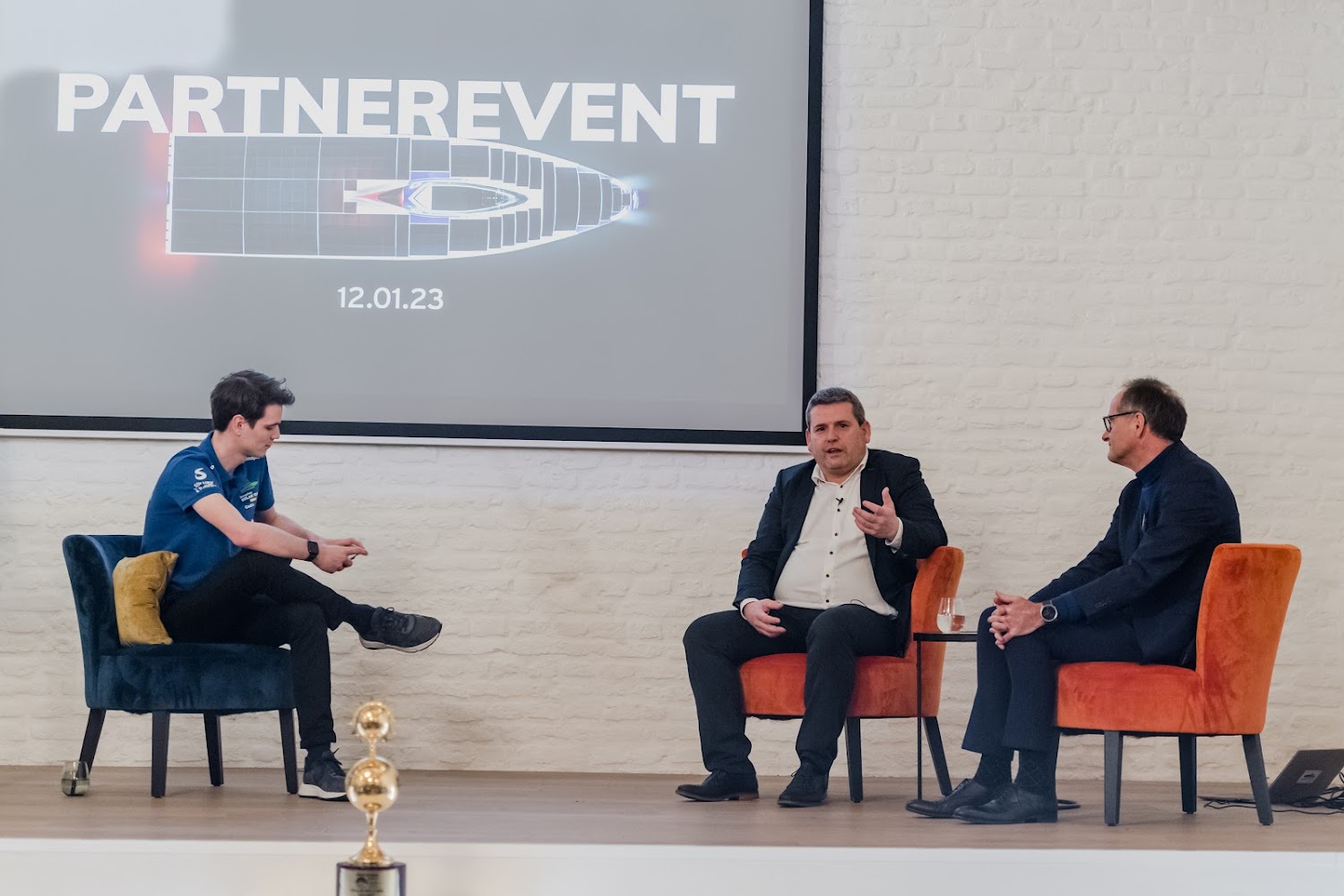