The Umicar Infinity was the second Belgian solar car, built between 2006 and 2008. In the Bridgestone World Solar Challenge of 2008, the car finished second. This was a great achievement for the team, as it was only the second time participating in the race in Australia.

The solar car was the fastest at the qualifying laps at Hidden Valley race track in Australia and so it was first to start the race. At the end of the first race day, the car was still in first place. However, due to a problem with the steering system, the car was stopped for repairs for two hours. The team tried to make up for lost time, and  finished second, one and a half hour behind the winner of the race. 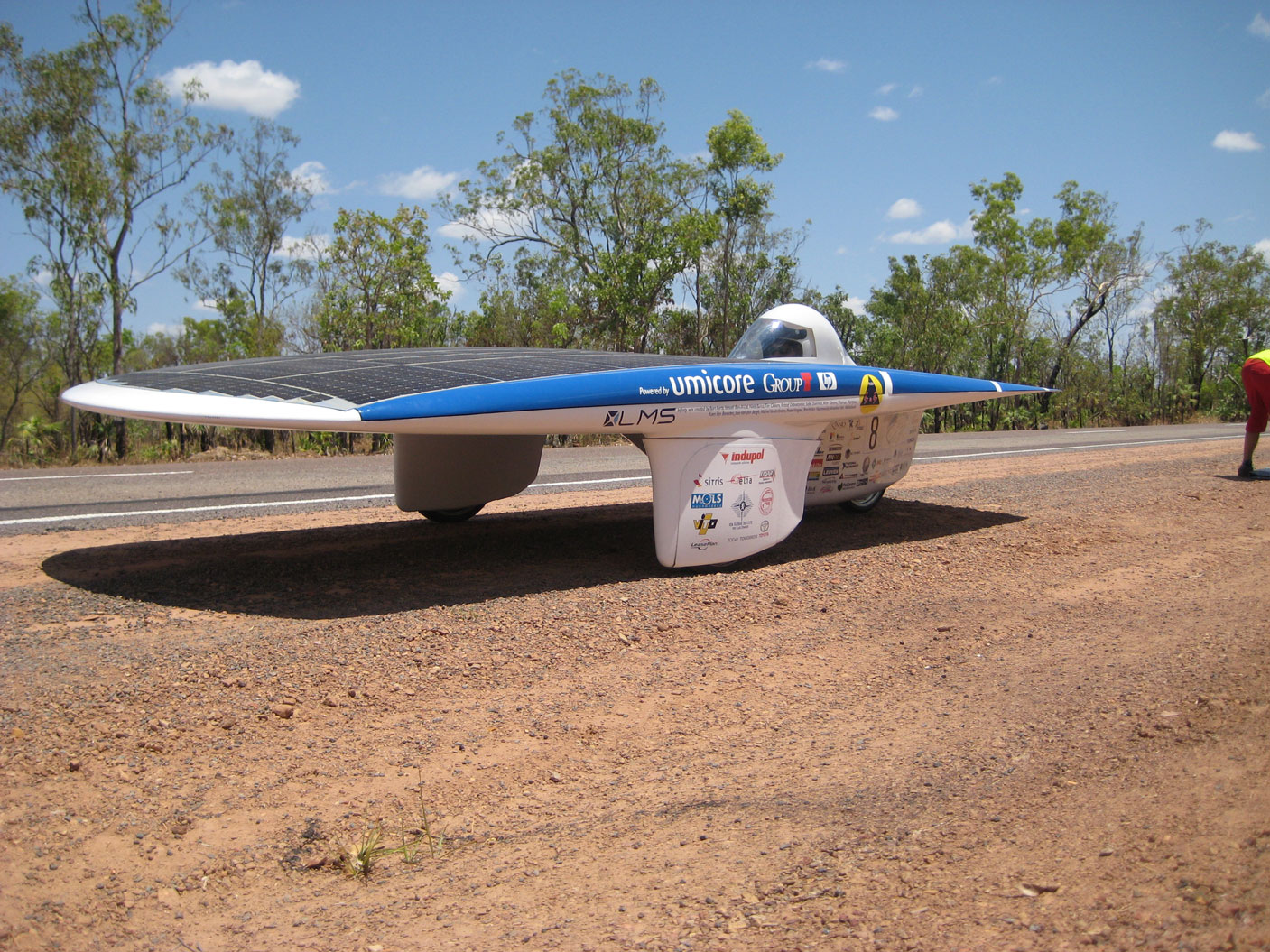 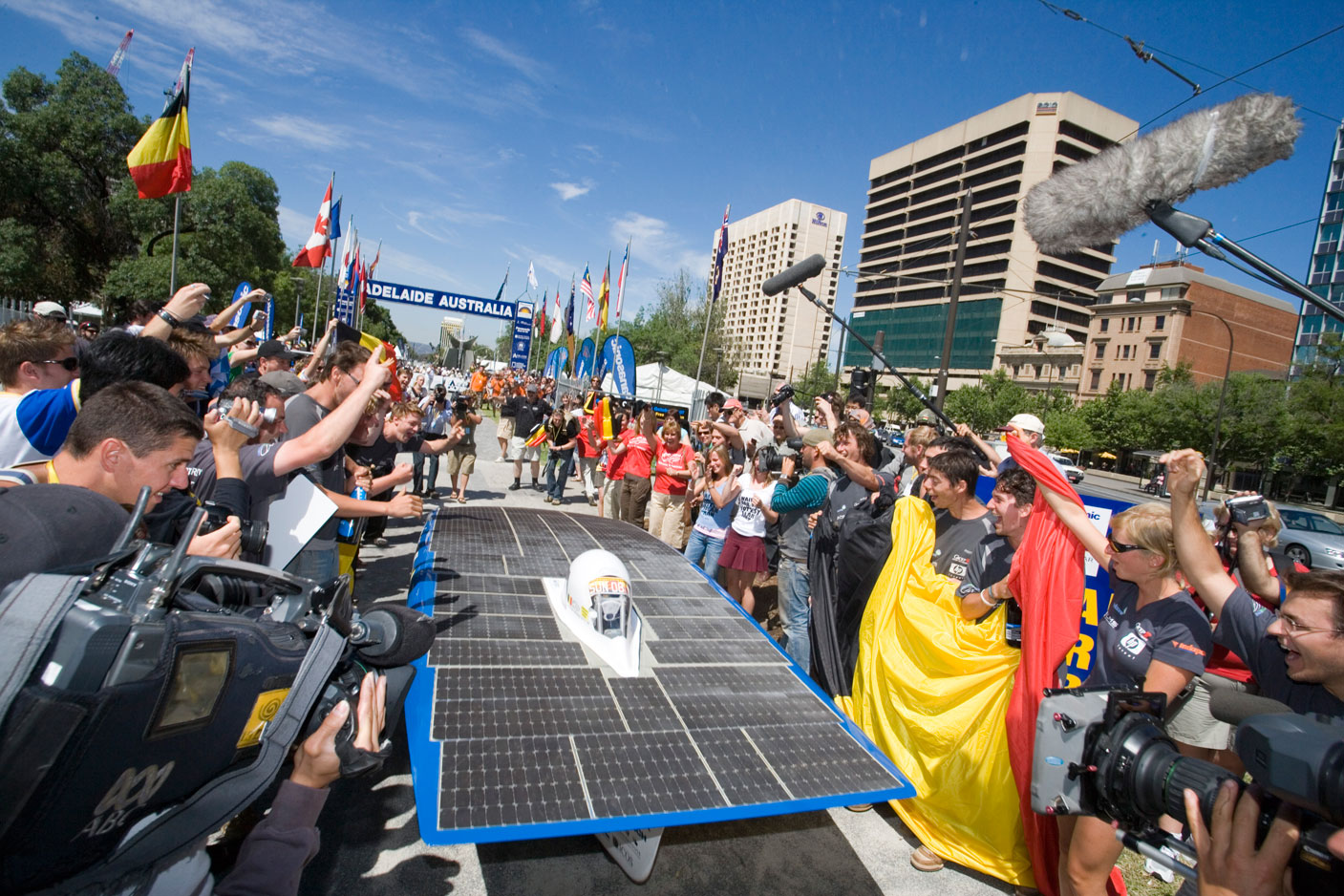