On Saturday the 21st of July, the Belgian Royal House celebrates the Belgian National Day. During this year's festivities in Brussels Park, we were invited to showcase the Punch II to the public. We were invited along with several other projects, because they left an impression on youngsters that was memorable to the King and Queen. 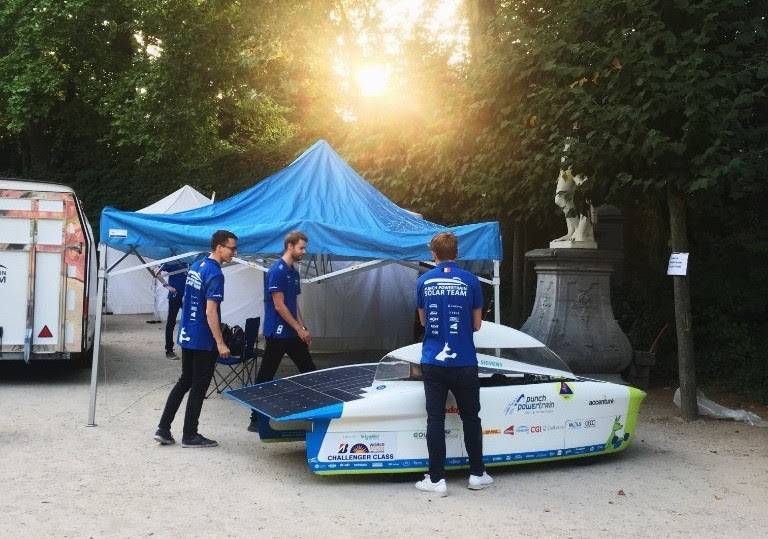 EARLY START - Our day started early: at 6:30 AM, we were waiting in front of the gates of Brussels Park, eager to set up for the day. 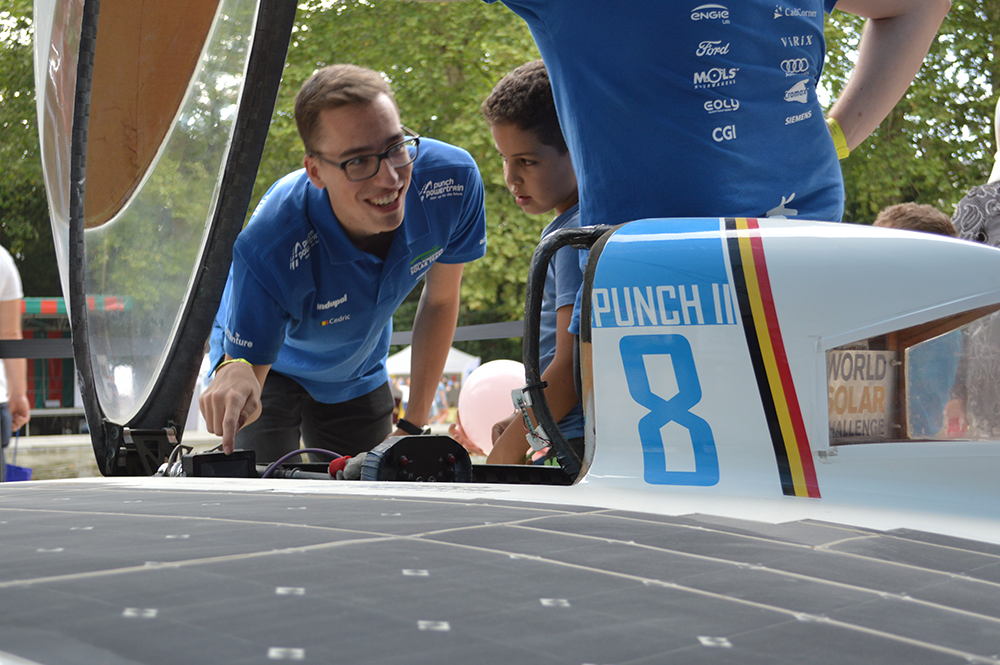 YOUNG AND OLD - At 10 AM, the park opened for the public. Many people stopped by to take a peek at our beautiful Punch II, and many questions were asked! 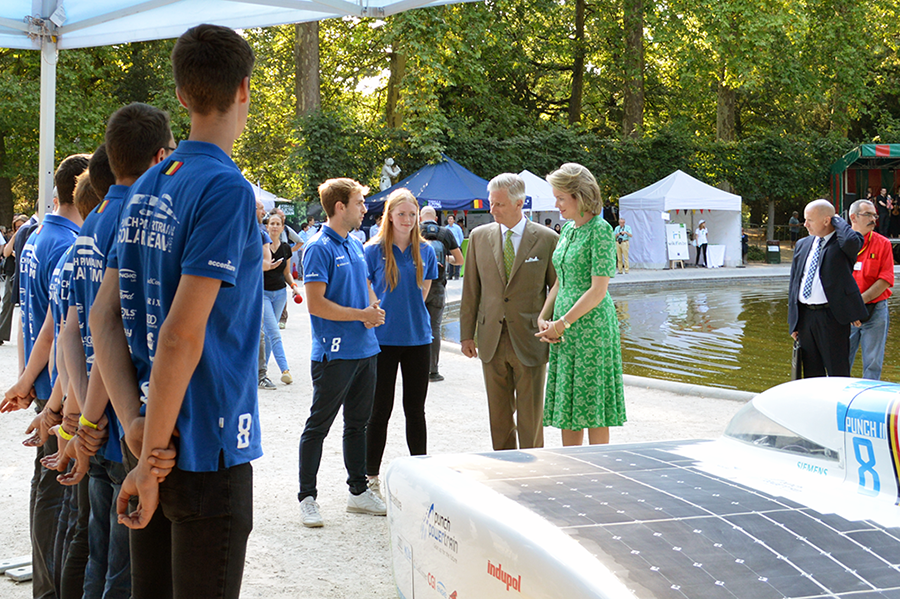 IMPORTANT VISITORS - At the end of the day, we were honored by a visit by King Philippe and Queen Mathilde. They asked many questions about the car and about the race in Australia, and were very interested in our project.