After our fifth participation in the World Solar Challenge, we can finally take home our very first world cup. 'It really is an incredible feeling to be here at the finish line now, as a world champion,' says Willem-Jan Claes. Yesterday it became clear that it would be a neck to neck race. On the penultimate day of racing, we were able to close our 43-minute time gap thanks to a clever racing strategy. With only 2 minutes and 27 seconds to go, we started the last day of the race. We took first place about 250 km before the finish. 'This time we focused on the reliability and finish of the car, and that paid off in this race' continues Willem-Jan. 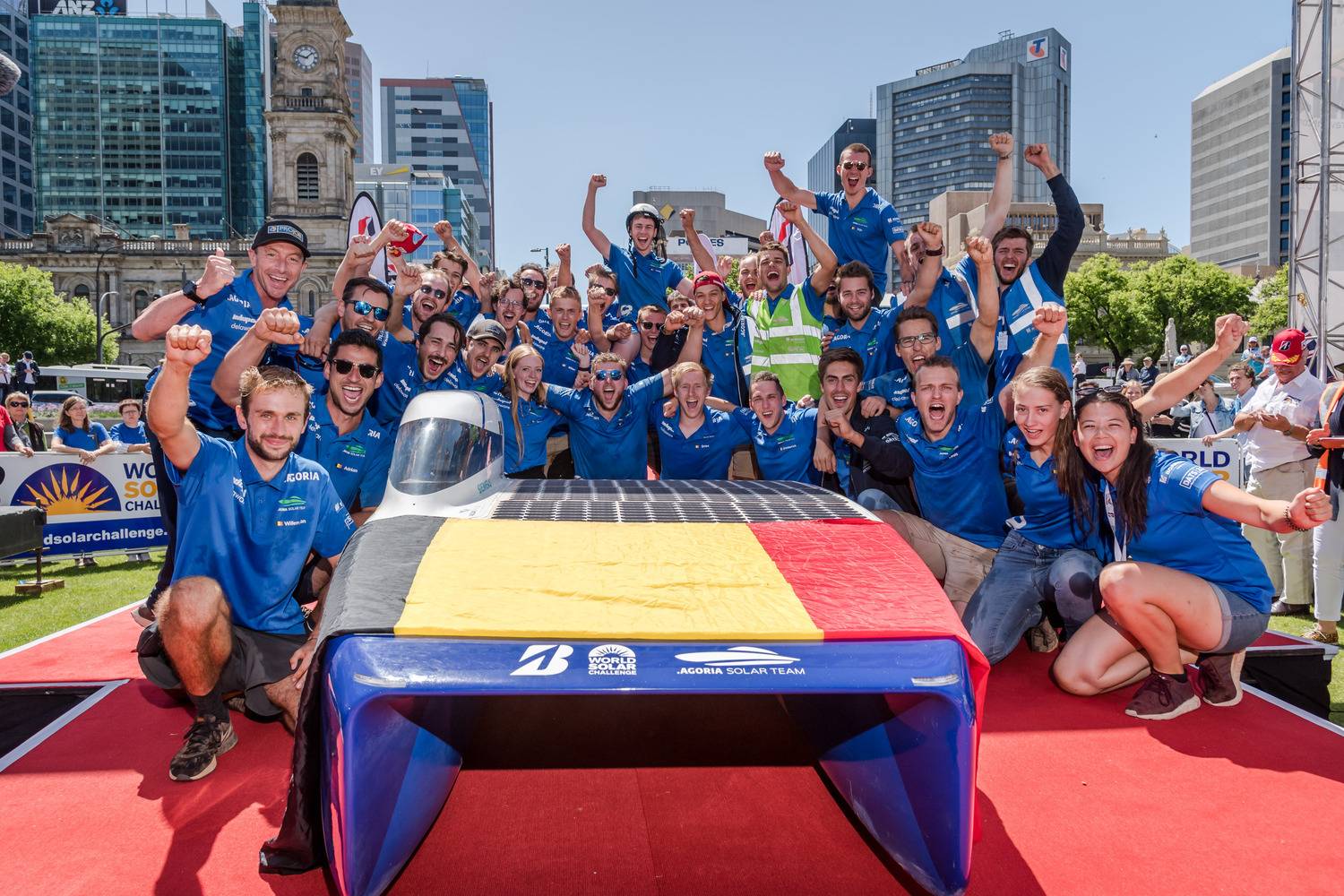 The World Championship is a challenge and not a race, that has become clear this edition. Two of the teams from the challenger class, in which we also participate, flew off the track earlier in the race due to a big gust of wind. This morning, the former world champion had to stop by a fire in their car.

In this edition it was remarkable how long the top teams stayed close to each other. Other years the distance between the teams after the second day of racing was already very large. That the World Cup was so exciting, is because the different solar cars are very similar and the strategy of the teams was similar. This caused the teams to push their cars to the limit. Some teams also went over this limit, which had serious consequences. Because of the many testing kilometers of the BluePoint, we knew exactly where their limit was and were able to be the first to reach the finish line in Adelaide. 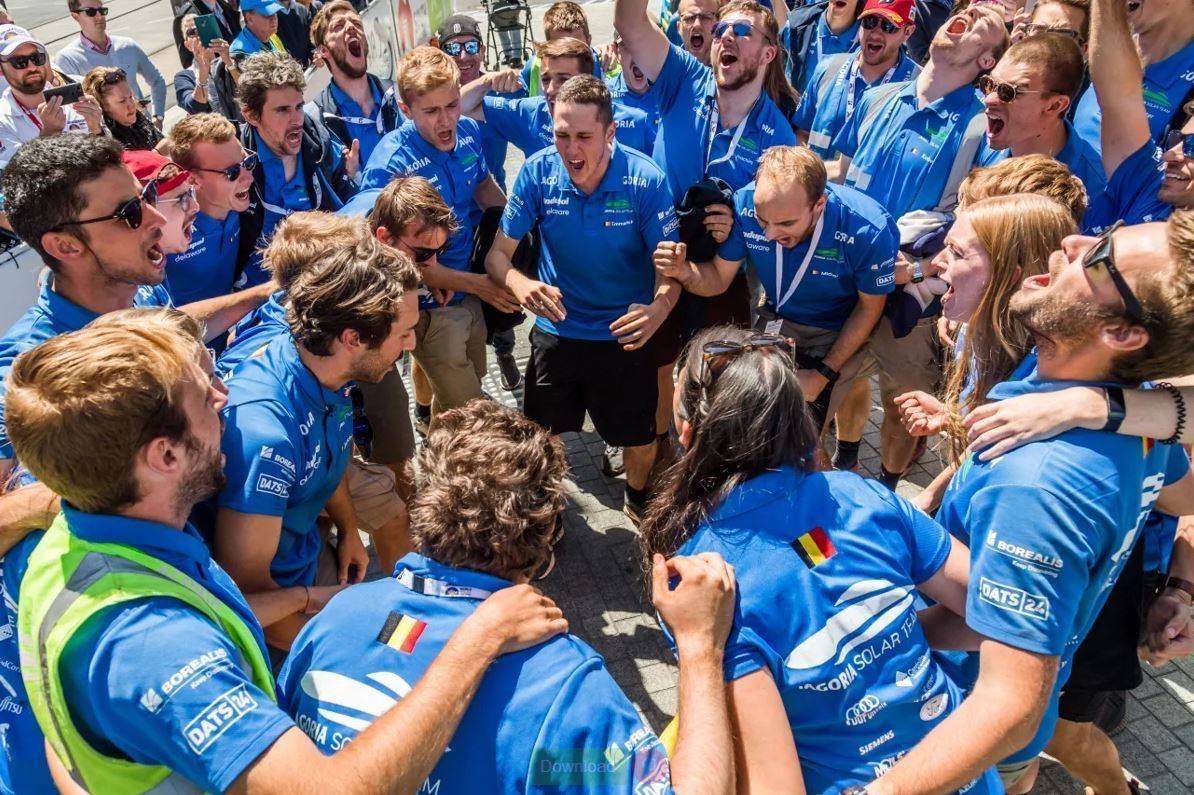