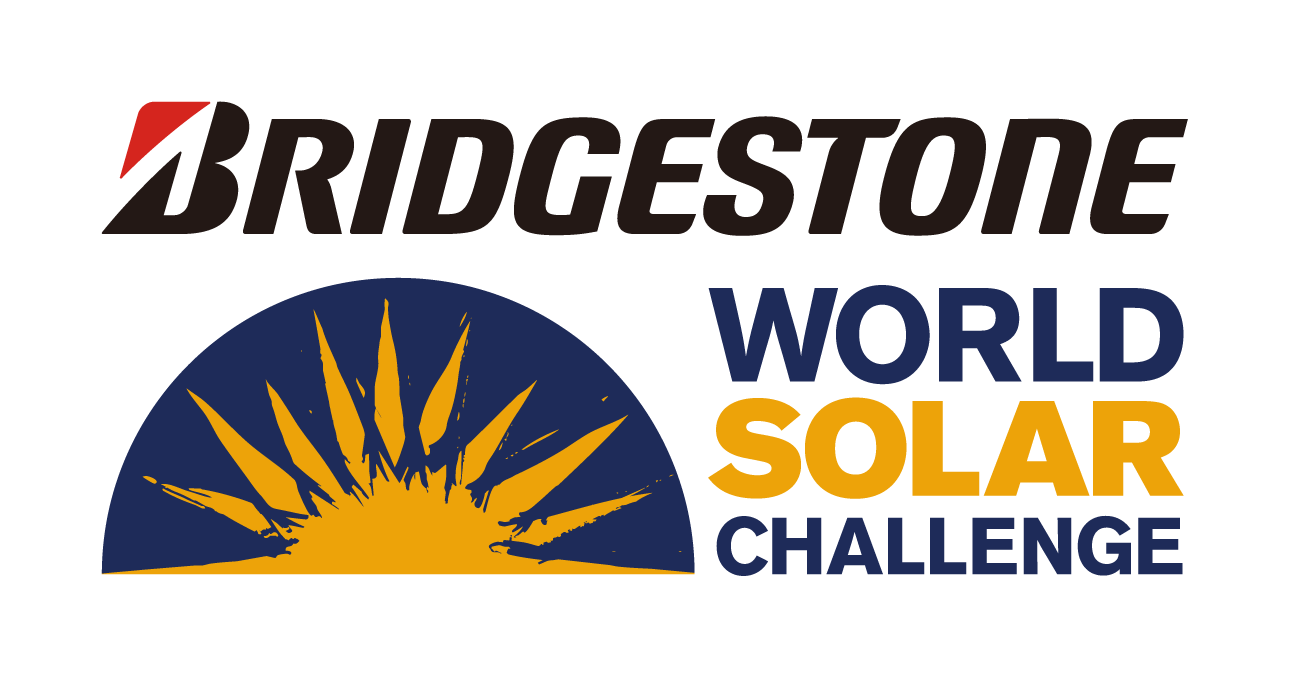 The Bridgestone World Solar Challenge, or BWSC, is the world's most well-known solar car race. A biennial road race covering 3021 kilometers through the Australian Outback, from Darwin in the North to Adelaide in the South of Australia. The race was created to foster the development of experimental, solar-powered vehicles.

The next edition of the race will start in October 2023.

Teams from around the world take part in the race, most of which come from universities. The race has a 32-year history with 13 editions taking place after the first one in 1987. The first solar car to ever win the race was the General Motor's Sunraycer, who drove an average speed of 66.9 km/h. 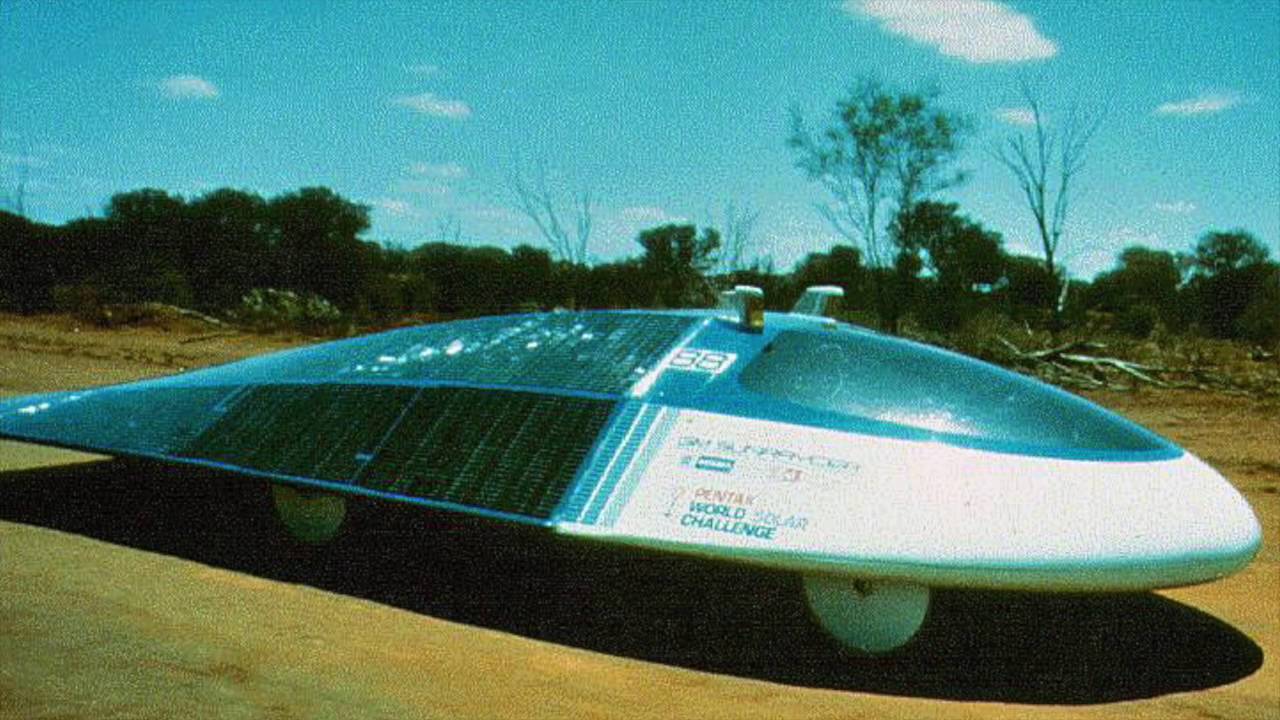 General Motor's Sunraycer, the first solar car to ever win the BWSC.

Since 2013, the race has two classes: one of which the "Challenger Class". Challengers are one-seated solar vehicles, built for efficiency. They do not carry anything that does not directly contribute to the speed and efficiency of the solar car, for example airconditioning for the pilot. The second class is the "Cruiser Class", where practically usable and ideally road-legal, multi-seater solar vehicles are built. Both classes have a different set of rules, to ensure a safe and fair race. It is in the first class, the Challenger Class, that the Agoria Solar Team has been taking part for over 15 years.

In the 2019 edition, 29 teams from all over the world will be drove from Darwin to Adelaide. Among these teams were many of the world's biggest and most prestigious universities, such as TU Delft, Stanford, MIT, ... The BluePoint, the eight Belgian solar car, was the first to cross the finish line and so the Agoria Solar Team won their first victory in Australia.

Want to find out more about the Bridgestone World Solar Challenge? Take a look at their website!

More about other races