The team started their record attempt this morning at 07h31 on a closed test track of Ford Lommel. After 12 hours of driving, they covered 1051 kilometers with the solar car, using only solar energy. It is the first time that the Belgian Solar Team has made this record attempt. The previous record, which was held by the Dutch Solar Team from Delft, was improved by 127 kilometers.

"We drove 1051 kilometers today. That is 127 kilometers more than the previous record that was set in 2020. We are of course very proud of that."
Tine Wildiers, Strategist Solar Team

Over the past year, the team has been working on improving the latest solar car. In addition to the innovations that have been added, further efforts have also been made to improve the reliability of the car. Both efforts have paid off today and the car has not experienced any technical problems except for a flat tyre. The solar car is fully ready for its new international racing challenge: the Sasol Solar Challenge in South Africa.

"The solar car did a great job today. We tested everything extensively beforehand and we are sure that the car will be reliable for the next race: the Sasol Solar Challenge in South Africa."
Zander Radelet, aerodynamic engineer

The Sasol Solar Challenge will take place from 9 to 16 September in South Africa. It is the first time for the Belgian Solar Team to participate in this unique challenge. Student teams from all over the world will be challenged here to cover as much distance as possible on solar energy in 8 days. It is the longest competition in which the Belgian team will participate to date, in which both reliability and strategy will play an important role. 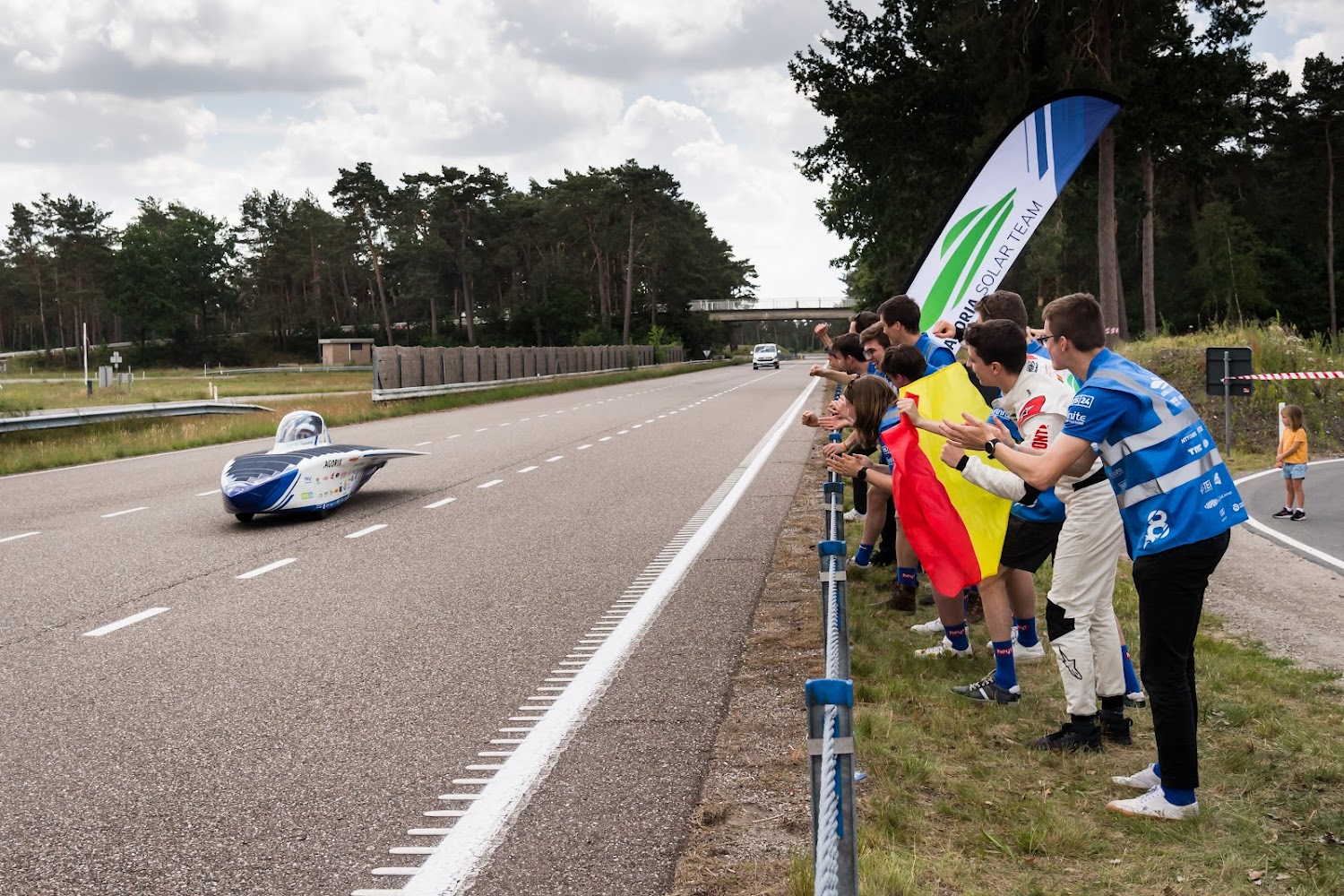 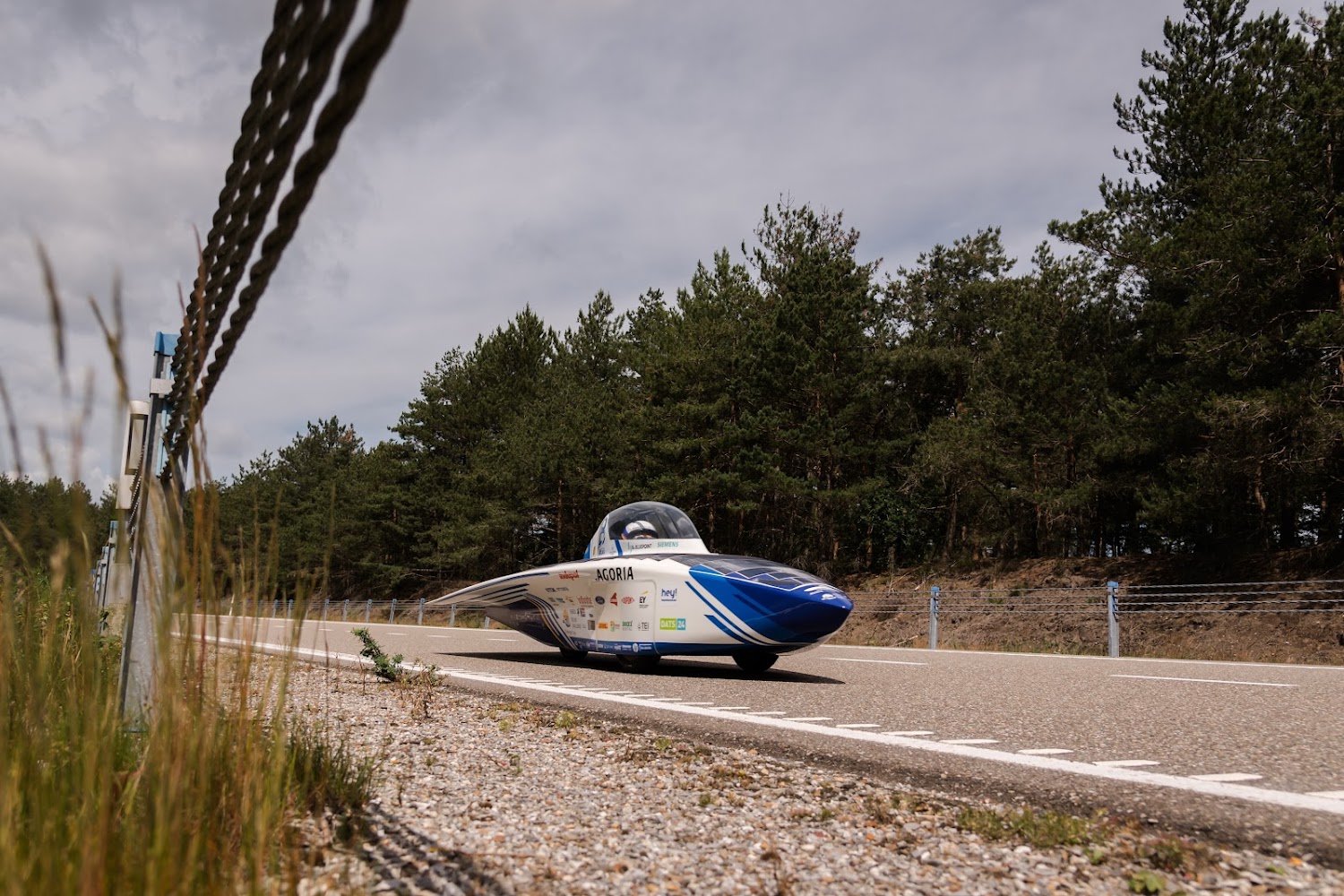 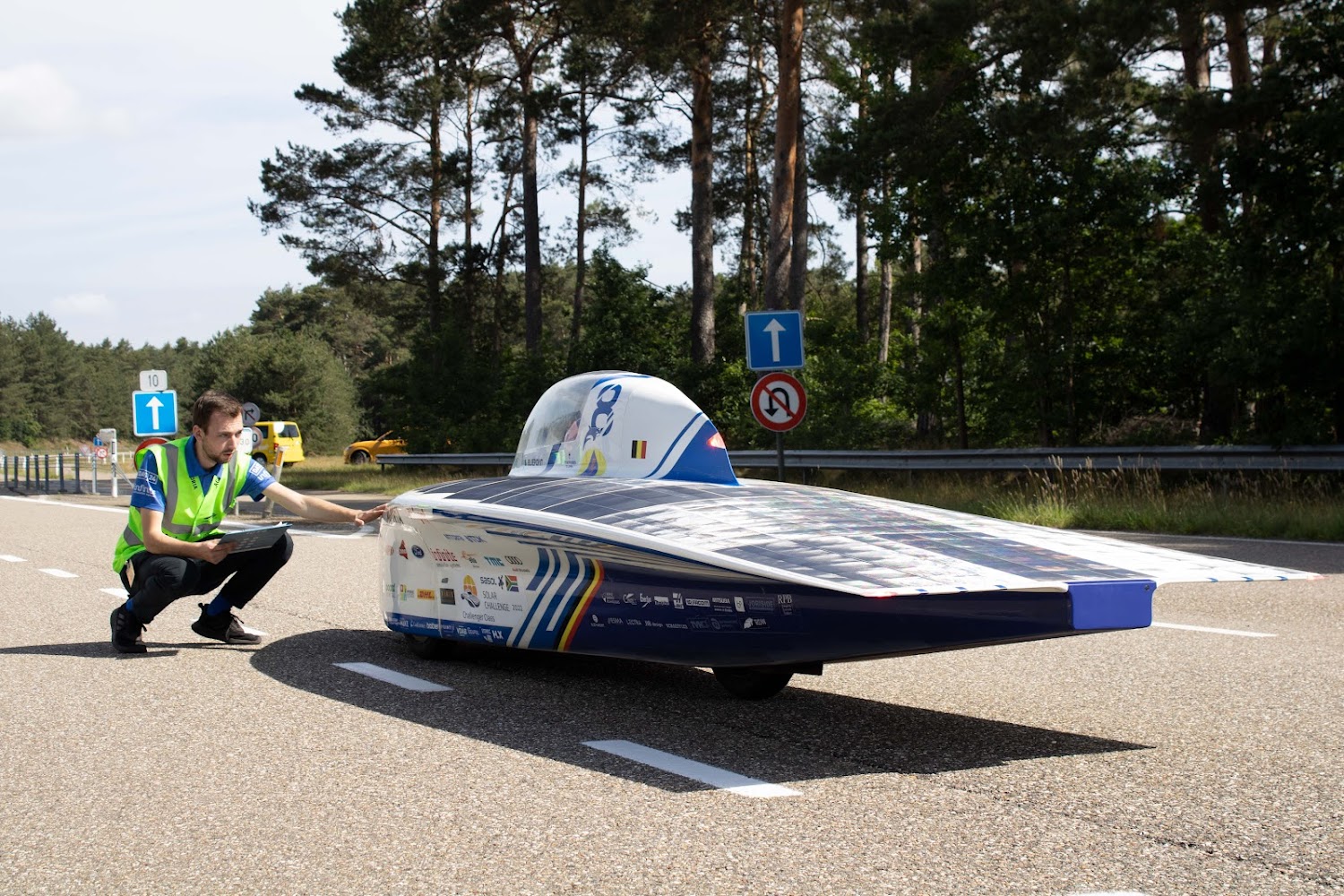