The Belgian Solar Team has earned the pole position at the world championship for solar cars in Australia. Belgian race pilot Bert Longin drove the fastest lap on the race circuit in Darwin. As a result of the good qualification, the car of the 21 Belgian students can start in the leading positioning. 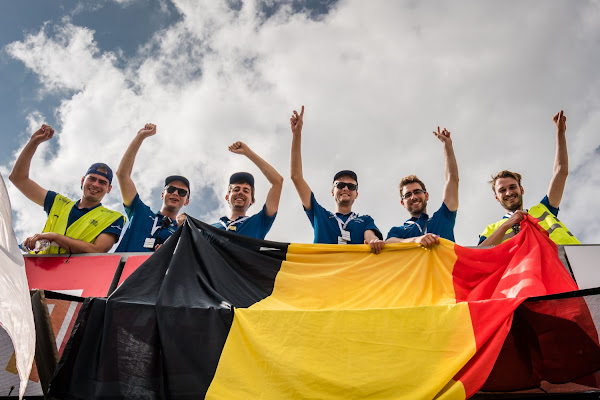 Tomorrow the world competition for solar cars will start in Australia. This morning the 42 participating teams drove a qualifying round on Darwin’s race circuit to determine the starting positions. The Punch Powertrain Solar team ended first in a lap of 2 minutes and 3 seconds. “It feels great! When we heard how fast we drove, the whole team became euphoric”, says Thierry Garritsen of the Solar Team. 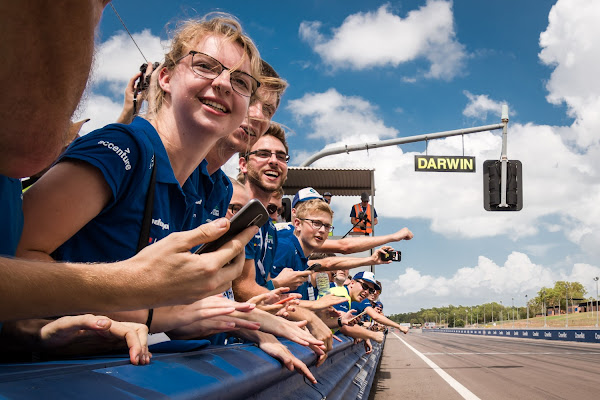 Professional race pilot Bert Longin took the round for his account and was very pleased afterwards: “I’ve been in Australia for a week now and I’ve seen how hard the students worked. This is a trophy they deserve and I’m glad I’ve been able to do this for them.” 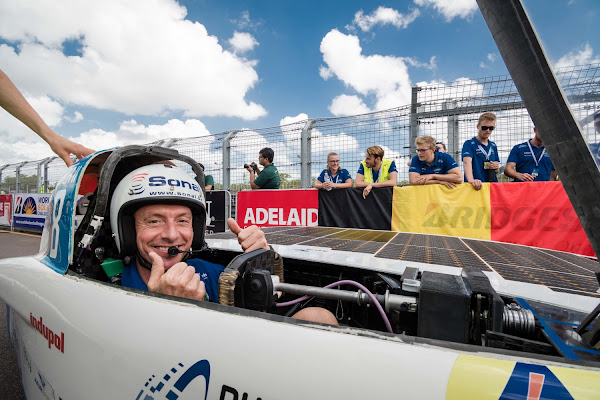 The world championship for solar cars is a 3021 km journey across the Australian Outback, from Darwin in the north of Australia to Adelaide in the south. It’s the seventh time that a group of Belgian engineering students participate in the solar race. During the previous edition, in 2015, the students achieved a nice fifth place. This year, the students want to go home with the trophy.

Because of the good qualification, the Belgian team will be the first one to start the race. “That is very important because the race starts in the center of Darwin. Our solar car will drive on the public road where there is a lot of traffic. If you start first, you don’t need to catch up on the other solar cars.” 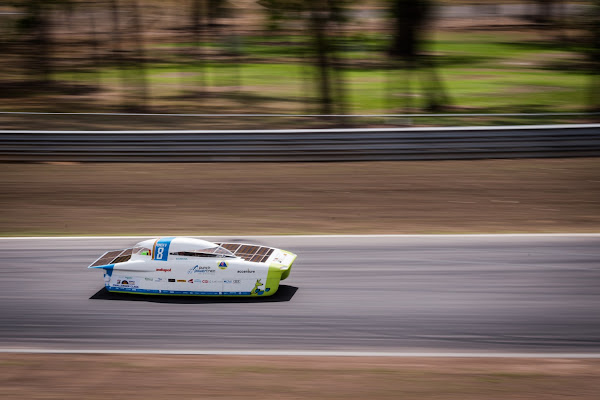 This year there are 42 teams from 21 countries participating. Due to the good qualification, the students of the University of Leuven can outstrip their biggest opponents. “It is a dream start”, says Thierry Garritsen. “We have always said we wanted to be one of the first teams to start. Now we are making that ambition reality.” 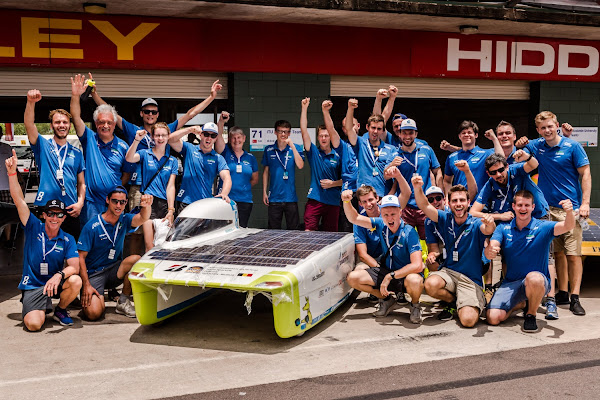 The Belgian team expects to arrive in Adelaide after five days. The prize-giving ceremony will take place on Sunday the 15th of October. During the race the team can be followed on Facebook, Twitter and Instagram