The engineering students of the Belgian Solar Team have won bronze in the World Solar Challenge in Australia. They completed the 3,021 kilometre race from Darwin to Adelaide with a solar car they designed and built themselves. “We’ve put our heart and soul into this,” said spokesperson Thierry Garritsen. 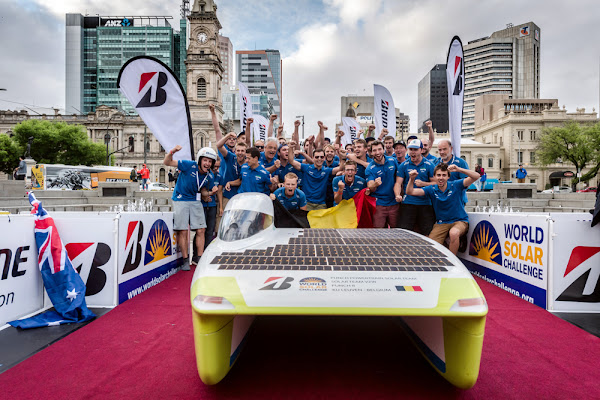 A total of 42 teams from 21 countries competed in the world championship for solar cars. After a nail-biting race on the last day, the Belgians finished a couple of minutes before the team from the Japanese Tokai University, thus winning bronze. The American Michigan Solar Car Team came in second and the Dutch Nuon Solar Team from Delft won gold. 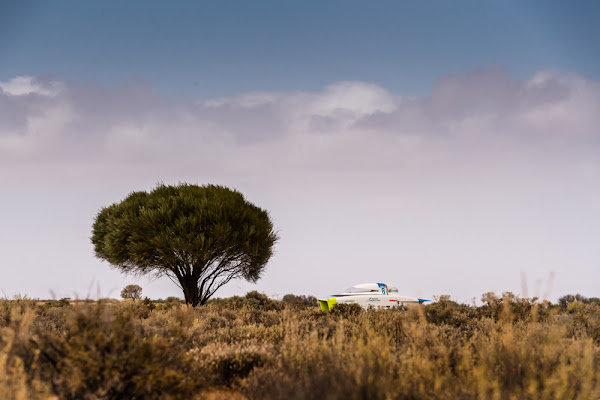 The students of the Solar Team were beaming with pride at the finish line, all the more because the start of the race had been a little rough. “Technical difficulties pushed us back to sixth place",Thierry Garritsen told Flemish TV station VRT NWS. “But we kept going, and we believed we could do it.” Going home with a well-deserved bronze medal, the team has been rewarded for their hard work. 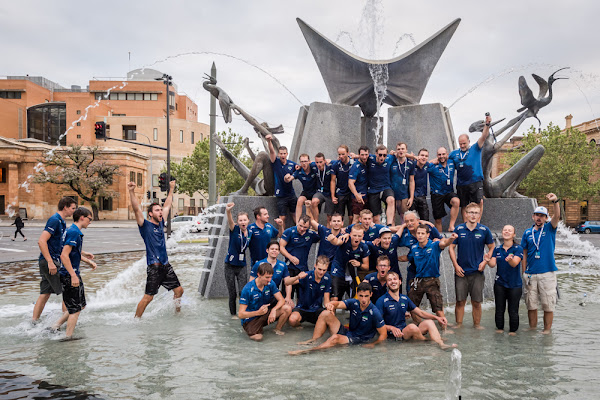