Testing on the airstrip

After a successful first day of testing, we almost immediately moved on to the next one. Before the race, we try to drive many kilometers with the BluePoint to ensure that every new part works and is properly assembled. Between each test day, we have two days for maintenance to the car and to improve and replace parts.
Testing the BluePoint is not yet possible on public roads, as the vehicle still has to be cleared for the road and this will only be possible from the beginning of October. In order to be able to test earlier, we went looking for a test track that is long enough to get the solar car up to speed. We ended up at the MKT runway. The only obstacle were rocks on the road: after a thorough cleaning with an industrial sweeper, the track was ready for the BluePoint! Despite suddenly being face to face with a helicopter or having to clear the runway quickly for an approaching plane, the first days of testing were flawless. 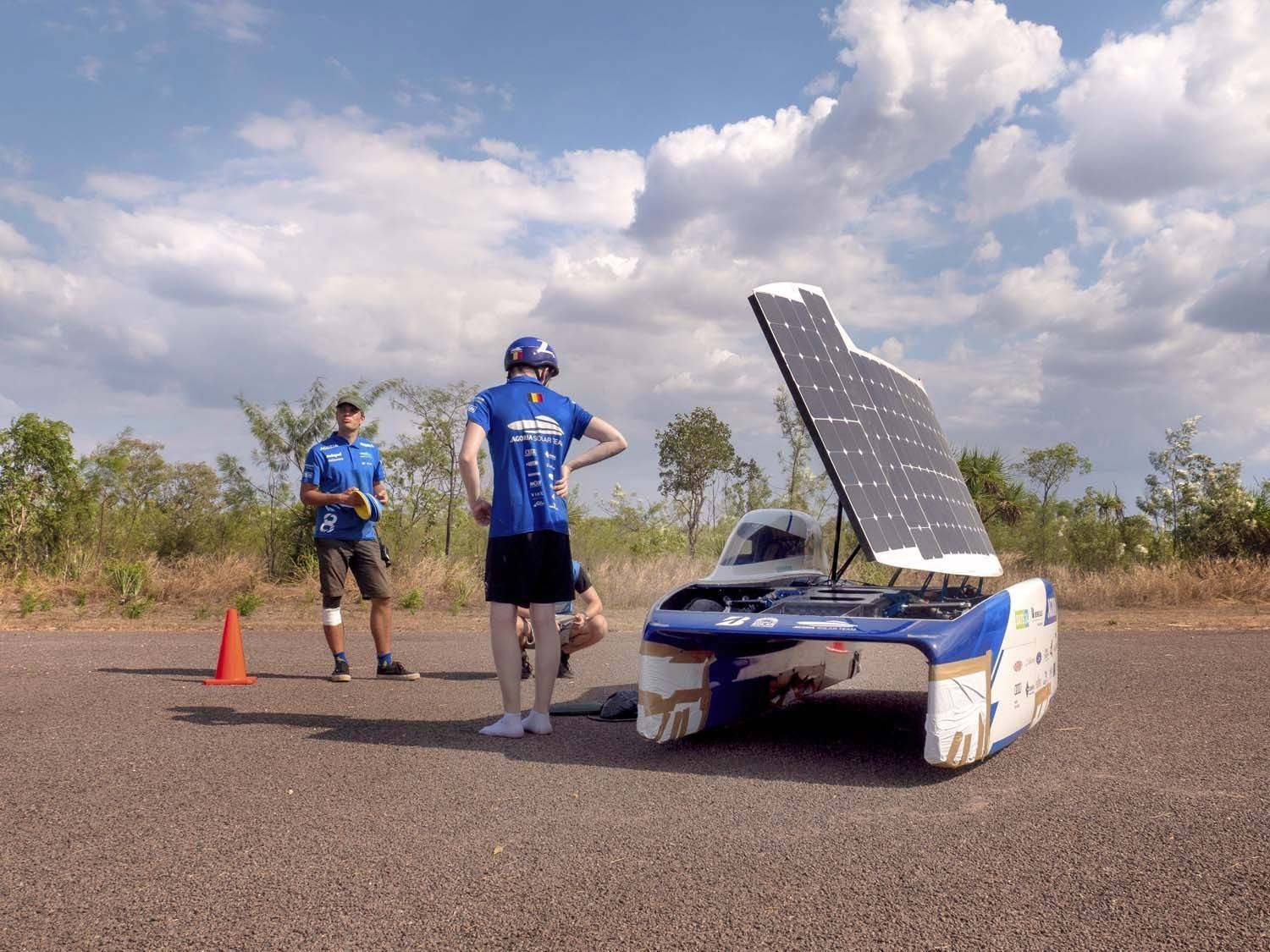 On the airstrip, we do not only test the BluePoint's driving performance, but also control stops. Control stops are obligatory checkpoints during the race, where we have to stop for 30 minutes and are not allowed to touch the car. We can flip the solar panel towards the sun to get in extra solar energy. 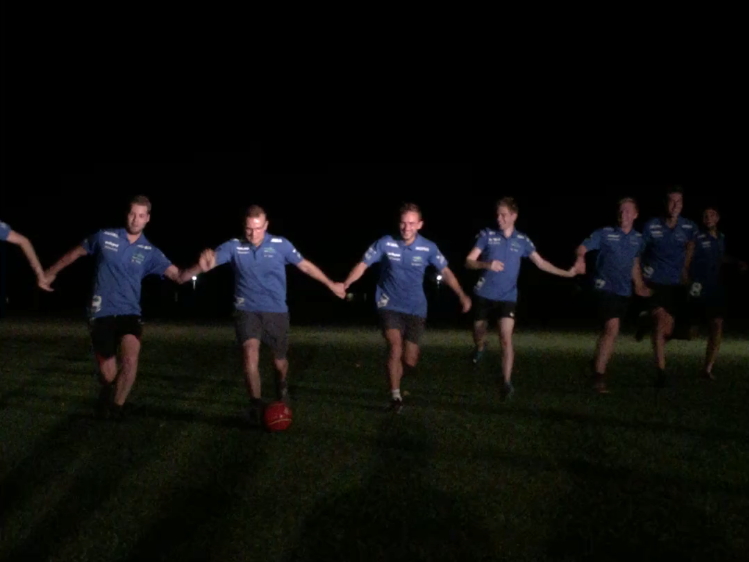 On Saturday, we invited three out of four Dutch solar teams to our biennial football tournament. Solar Team Eindhoven, Vattenfall Solar Team and Solar Team Twente participated in the famous World Solar Cup, Top Dutch Solar Racing could not make it. After winning against our competitors from Delft and Twente and losing against Eindhoven, we made it to the final game against Eindhoven. After 20 minutes of playing, we went into extra time because of a tie (3-3). 10 minutes into extra time, Bram scored the final goal thanks to a nice pass by Dries.