2018 was a year of changes. After the third place in the Bridgestone World Solar Challenge in October of 2017, the seventh Belgian Solar Team started recruiting the new team. A team of 20 students was elected to join and in July of 2018, they started their journey as the eight Belgian Solar Team.
The first months were a steep learning curve, both for technical skills as for soft skills. Six months flew by, including a journey to the distant Chile for three of our new team members, and we are now inching closer to the end of the Design Period. We are about to finish the design of what will be the eight Belgian Solar Car, hopefully the best car we will have ever constructed.

We invite you to look back on these last six months with us. 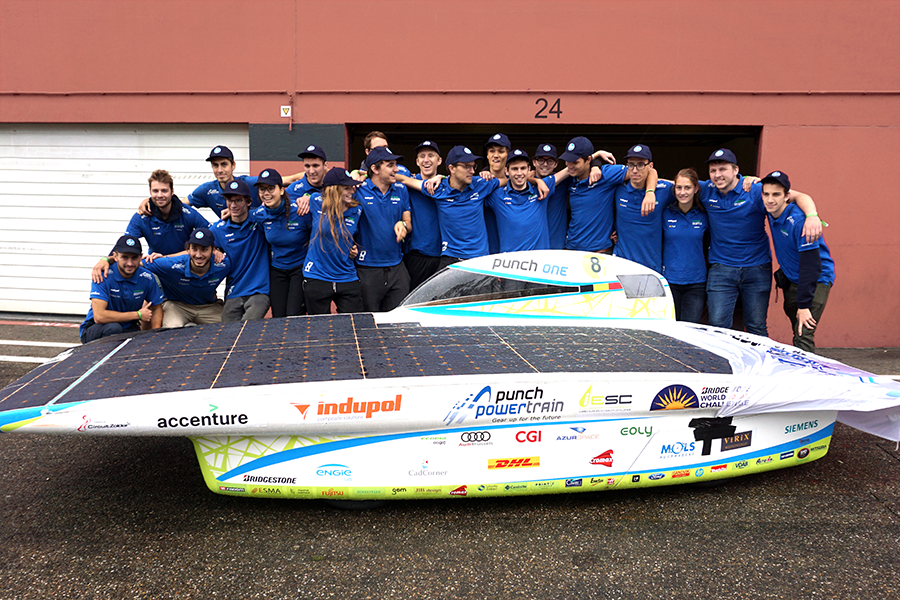 When we started back in July, we were a new team. Maybe we had a class together once or passed by each other in the hallways, but many team members didn't know each other. Since we would spend almost every day with each other over the next 15 months, forming a strong team was more than essential. To turn colleagues into friends, we went kayaking in the middle of summer, tested our driving skills on the carting track and enjoyed a beer or two from time to time. 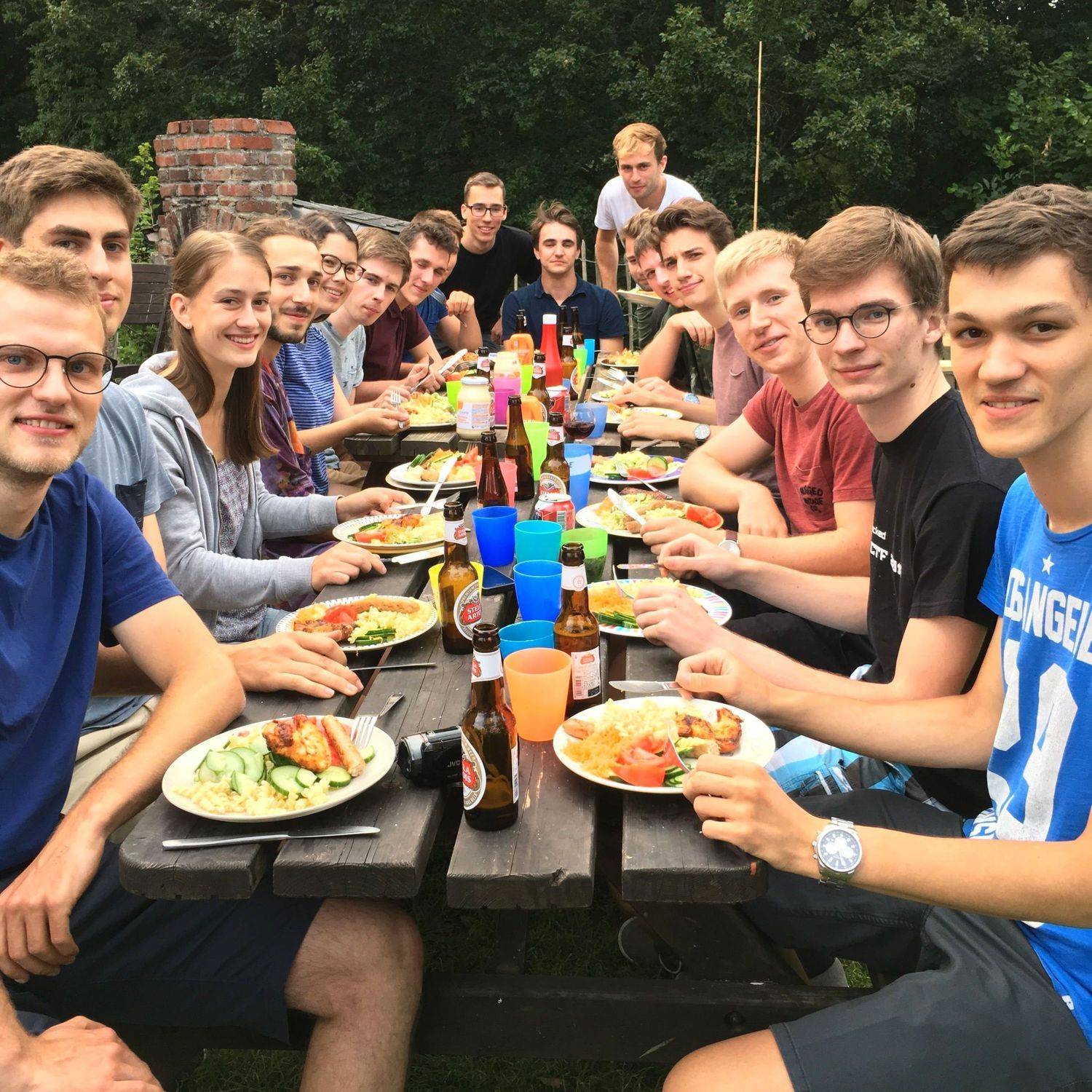 Team meetings, topic meetings, brainstorm meetings, ... We spent many evenings discussing our new team strategy, what we would spend our money on and how we could improve our efficiency, both as a team and for the car. We also held frequent meetings with members from previous Solar Teams to give them updates on our current progress, but also to ask for their input. There's no use in reinventing the wheel! 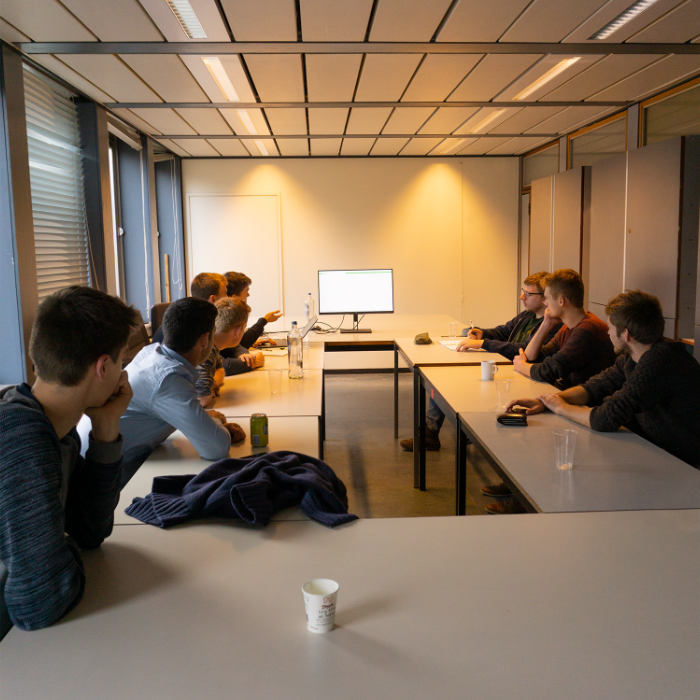 Aerodynamics, also known as the influence of air friction, has an incredible impact on the efficiency of a solar car. Think of a Formula 1 car: every curve, every gap and every sticker has to be evaluated and simulated to show its impact on air friction.
A team of three have been working non-stop over these last six months to meet their deadline and to design the most efficient solar car possible. Living on a diet of microwave lasagna and sacrificing precious sleep, they've done over 900 simulations and have finally decided on the shape of the solar car. 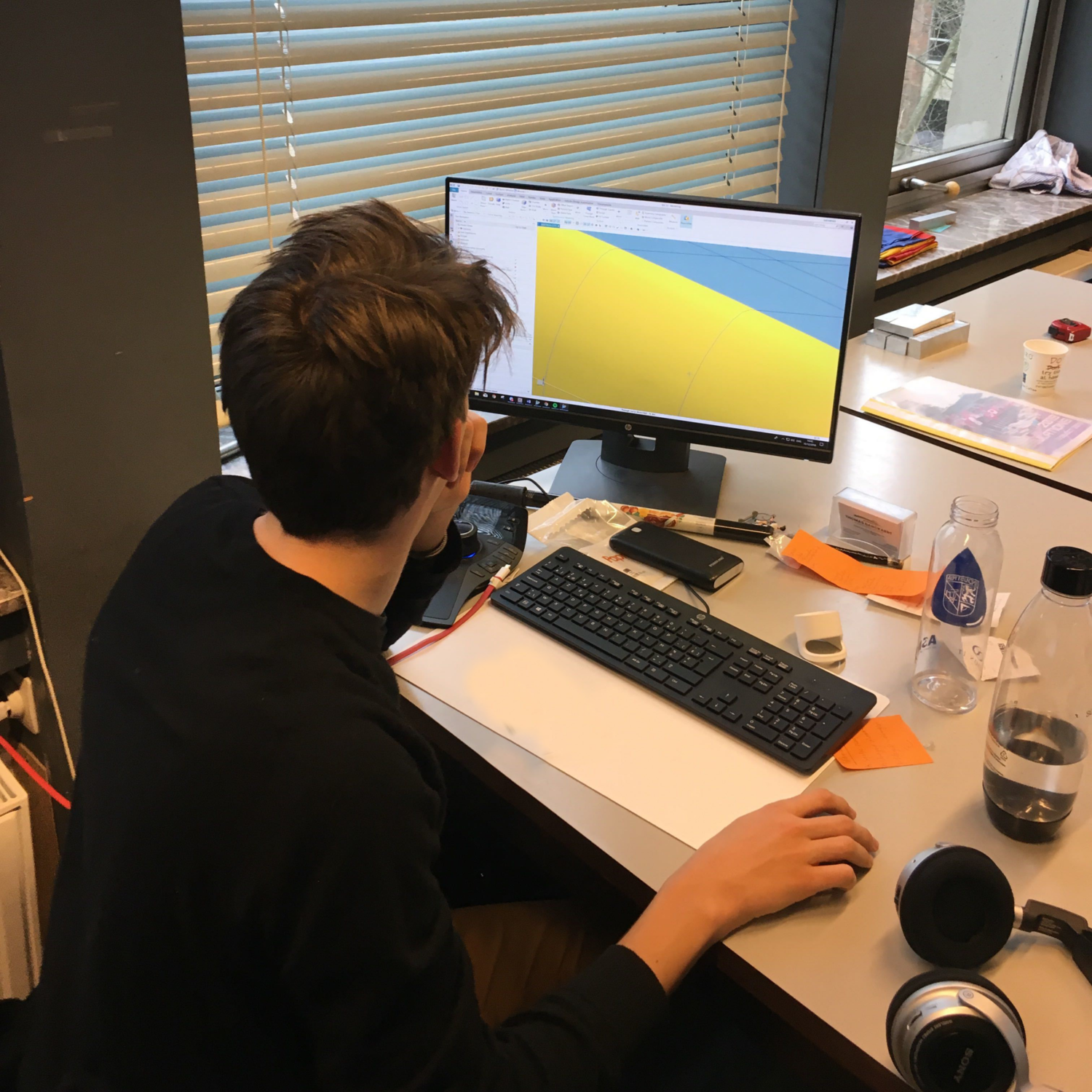 As the end of the Design Period inches closer, we are also nearing the start of the Production Period. This is where we will head out to our Production Partner, Indupol, to start constructing the separate components of the next Belgian solar car. These last weeks, we have been testing out new techniques, resins and materials to make the next solar car even lighter and sturdier than her predecessors. 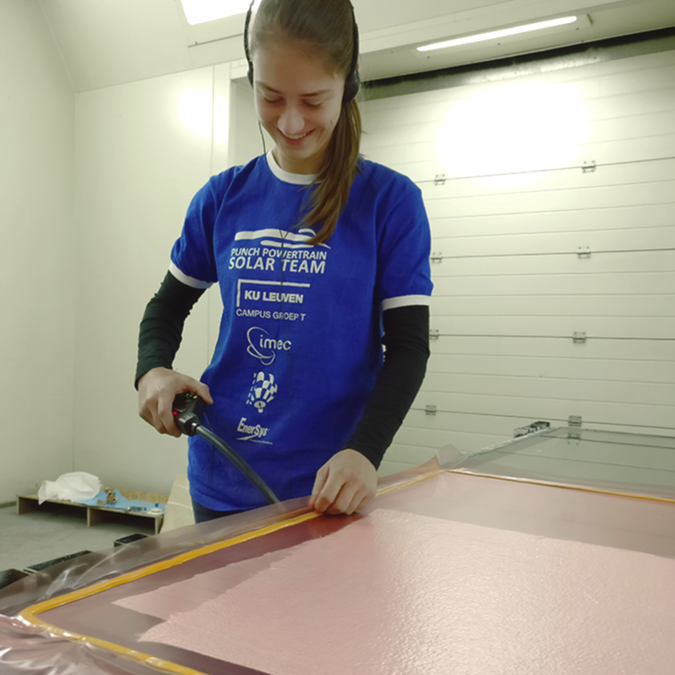 A solar car can have the most efficient shape and the best suspension; if there's no battery, no solar panel and no motor, it is not going to drive. Our energy department is working hard to ensure the small electronics, software, motor, solar panel and battery are all running by race day. 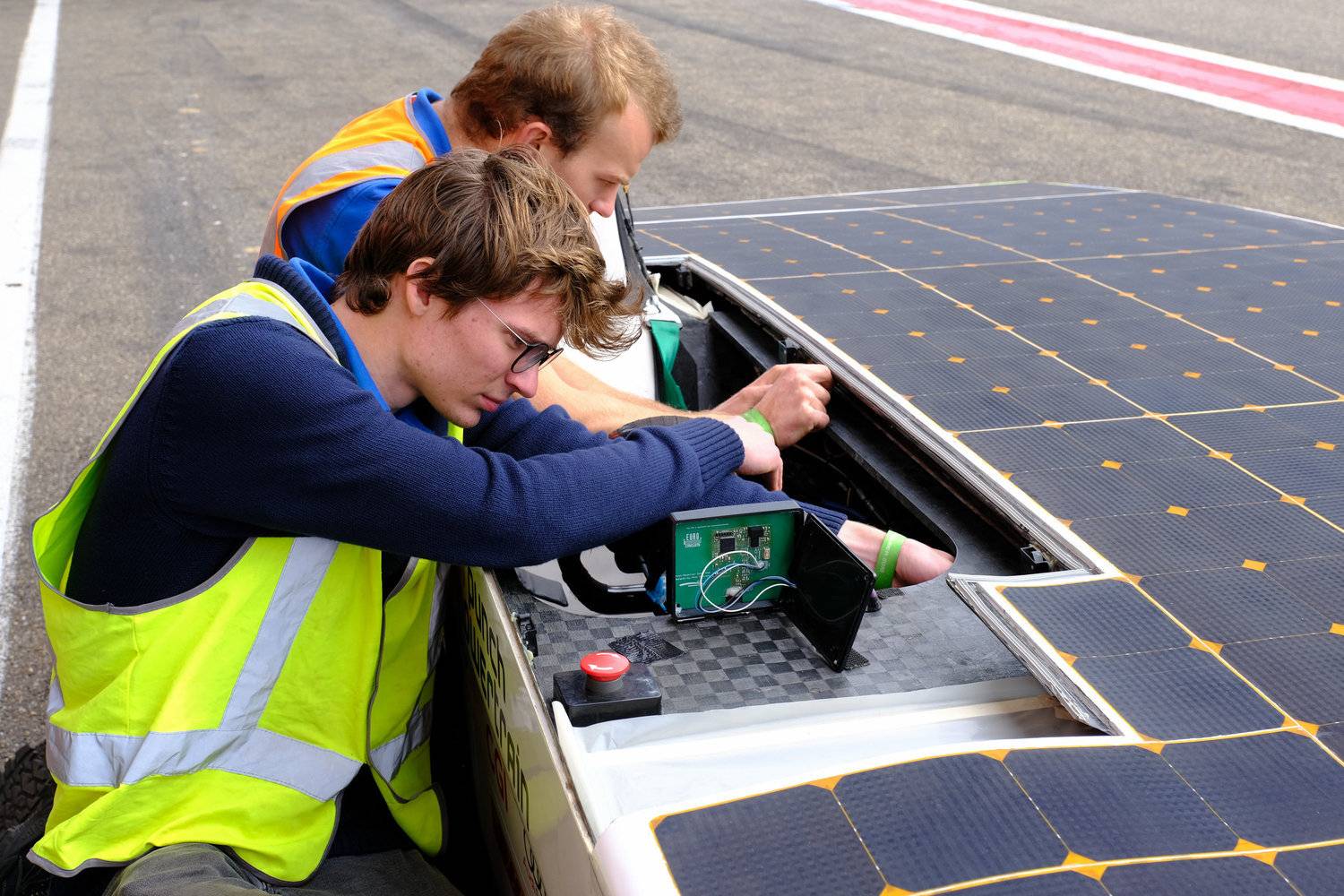 Technical developments form a huge part of building a solar car, but what else? What about the finances? The press contacts and social media? The logistics? Our marketing department has been working hard to make strong connections with new and old partners, to build the story surrounding the eight solar car and to start preparations for our journey to Australia. 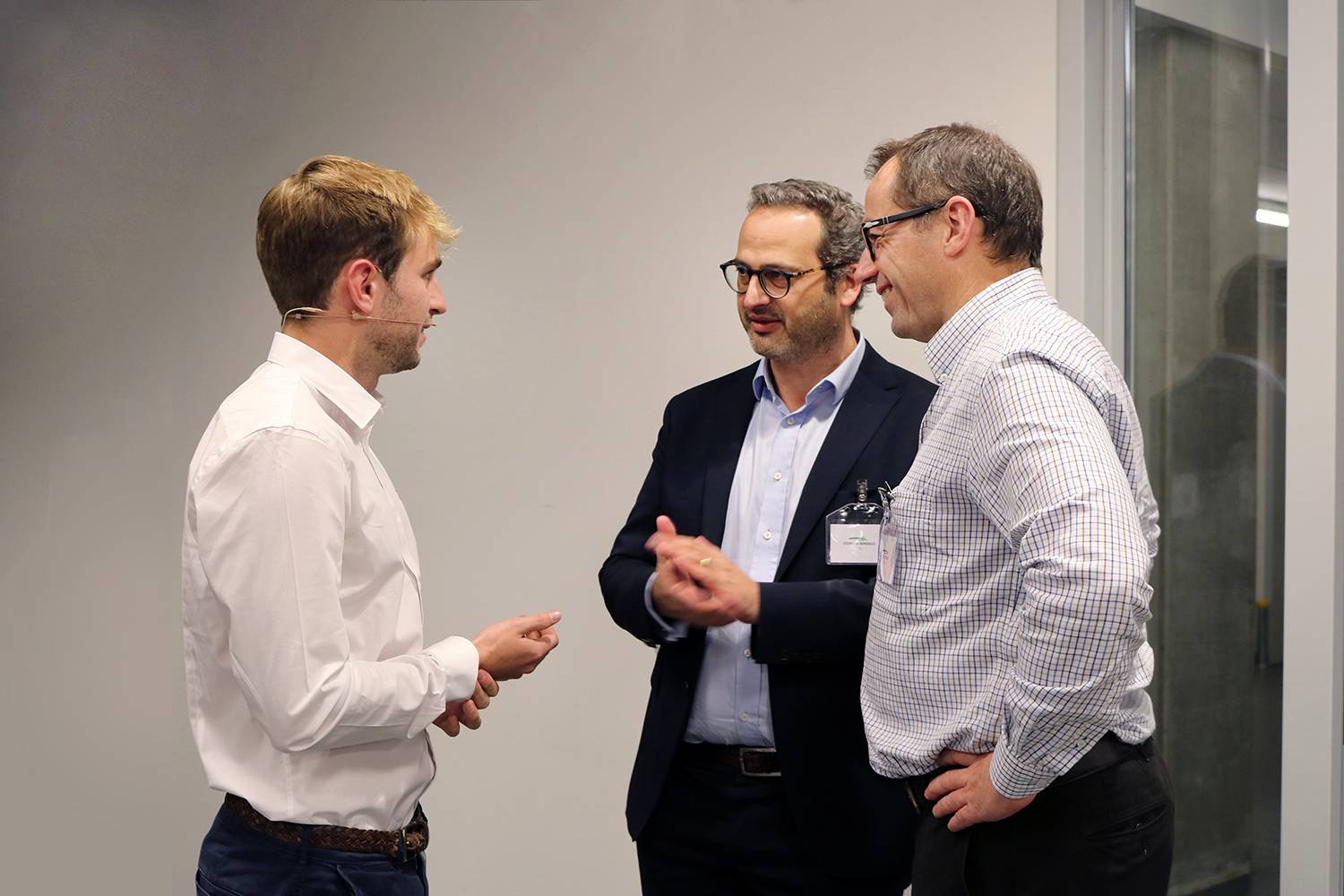