The Umicore Imagine is the fourth Belgian solar car and was built between 2010 and 2012. The car took part in one solar car race, the World Solar Challenge of 2011. One of the pilots was Vanina Ickx, Belgian race pilot and daughter of the famous Jacky Ickx. After battery issues, the car eventually finished tenth out of 27 teams. 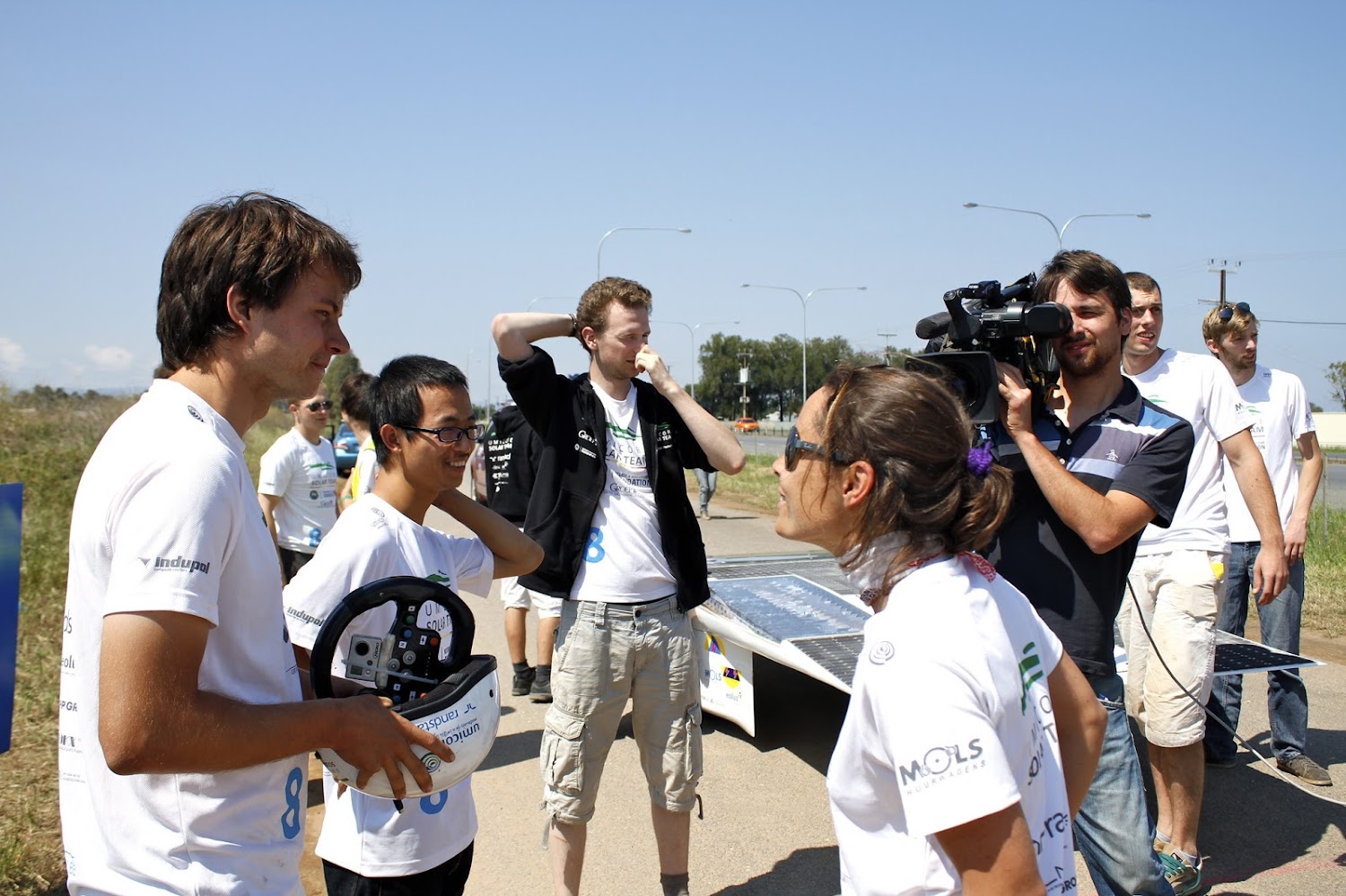 The Umicore Imagine was built to innovate: the car not only had solar panels on top, but also used a custom solar concentrator technology which concentrated the sun's rays on the solar panels with parabolic mirrors. These were not used on driving vehicles prior to the race, and the Belgian Solar Team pioneered this system. 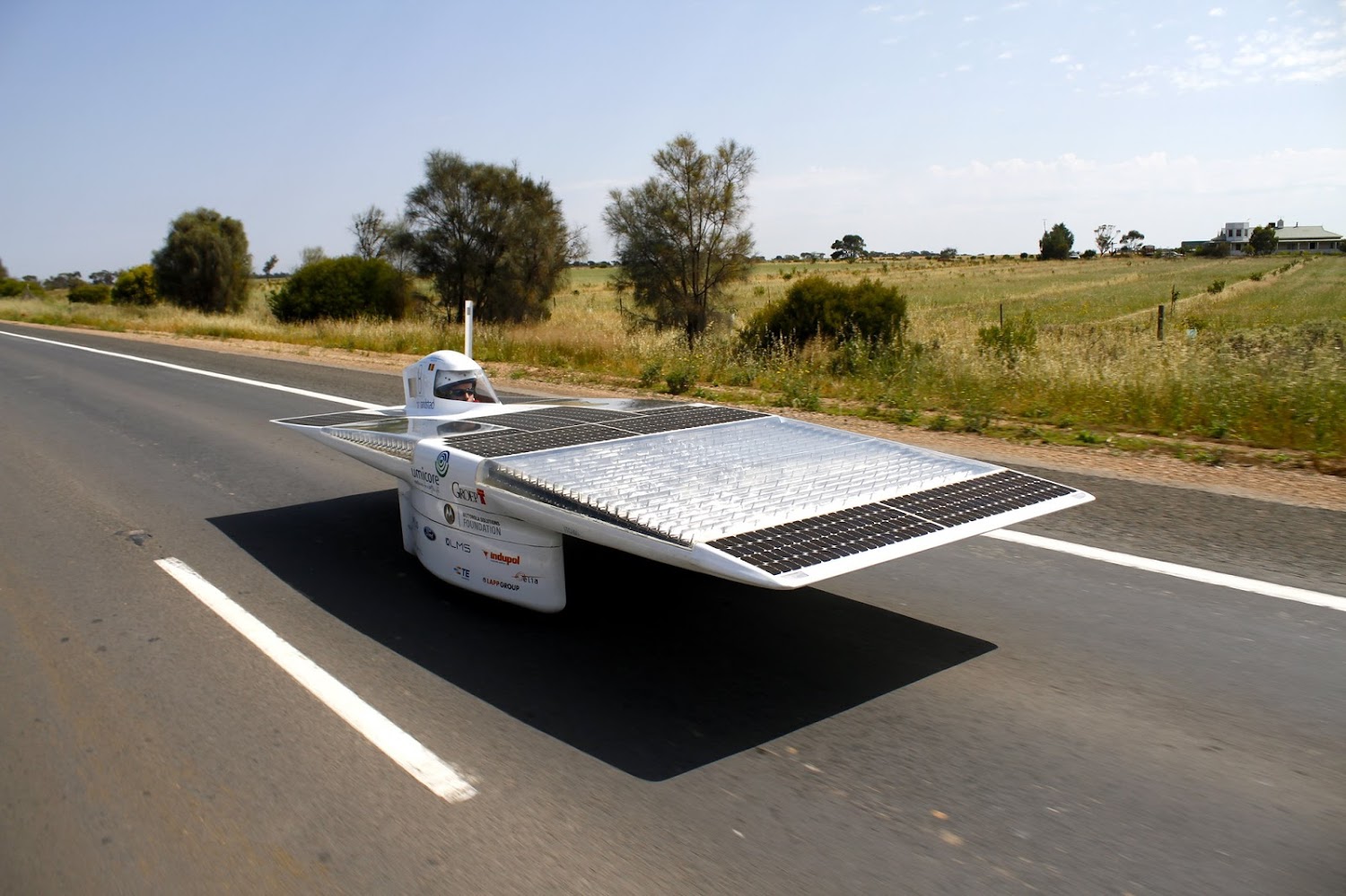 Throughout the race, the car struggled with battery issues. One battery caught on fire, but was safely removed without causing harm to the vehicle. Battery replacements were allowed, but came at the price of a penalty. This resulted in the car finishing tenth on the ranking, out of the 37 teams that started. It finished the race, and was one of only eight teams that were able to finish the race without requiring to be pulled by a trailer. 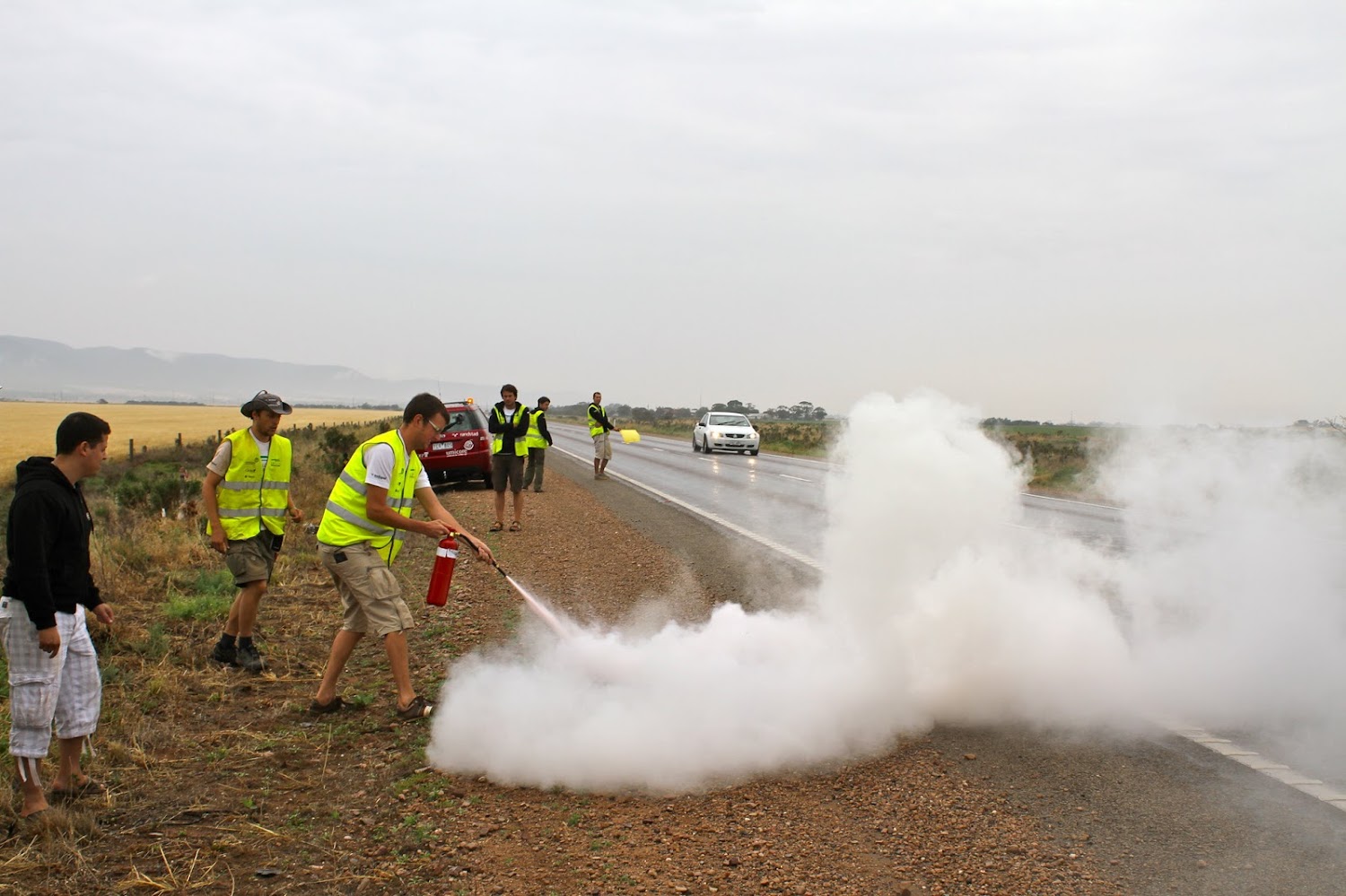