Together we create a greener tomorrow

The Umicore Inspire is the third Belgian solar car and was built between 2008 and 2010. The car took part in one solar car race, namely the World Solar Challenge of 2009. The car was not able to finish the race due to a sudden gust of wind which blew the car off the Stuart Highway, where the race was driven. At that point, the car was in second place. 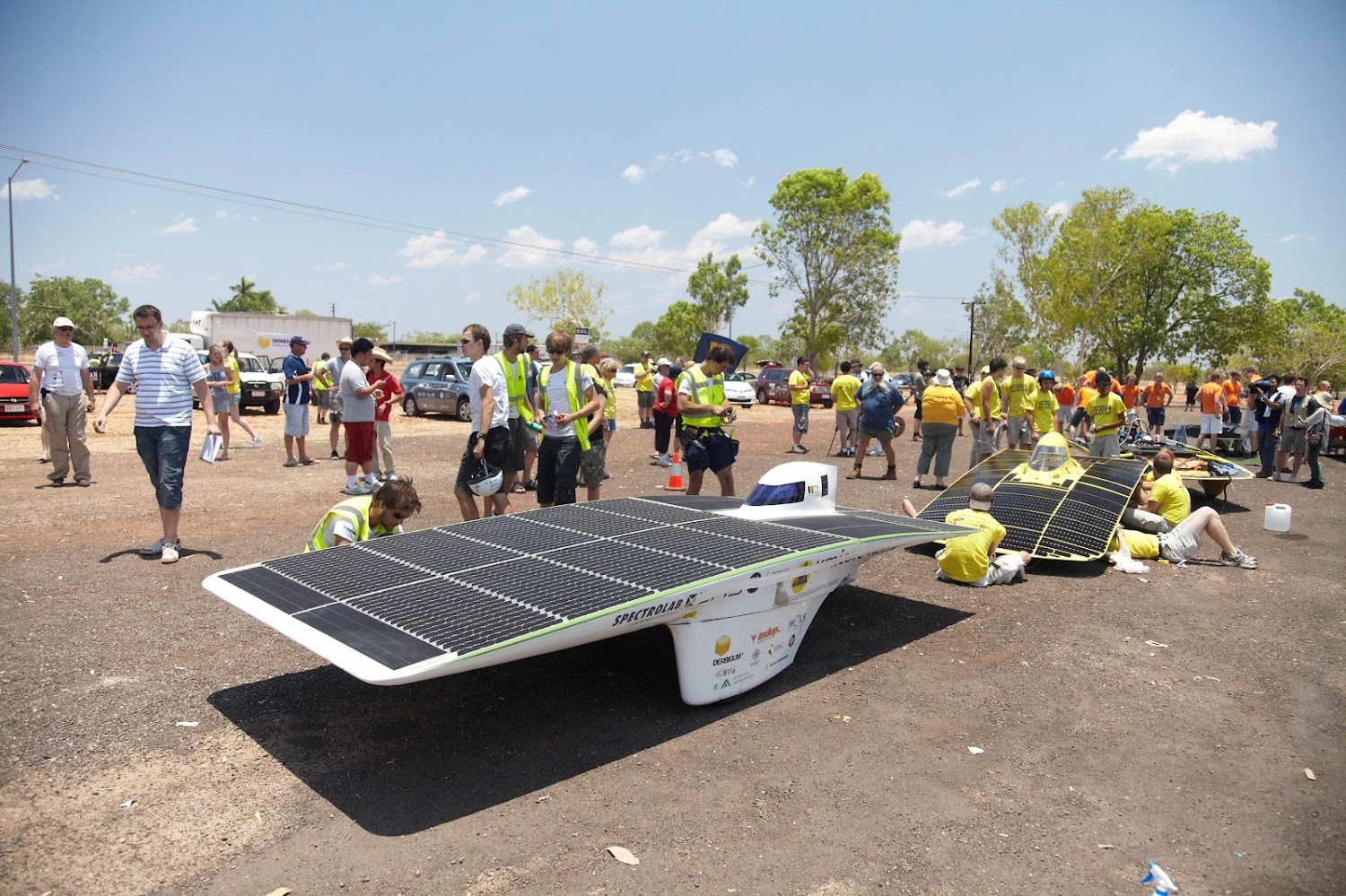 IT'S A CHALLENGE - NOT A RACE

While driving away from Darwin at the start of the race, disaster struck: the Umicore Inspire was blown off the road by a sudden gust of wind, likely caused by a willy-willy or whirlwind. The car hit a tree - without harm to the driver, but after only 380 km, a devastated team was forced to withdraw from the race. 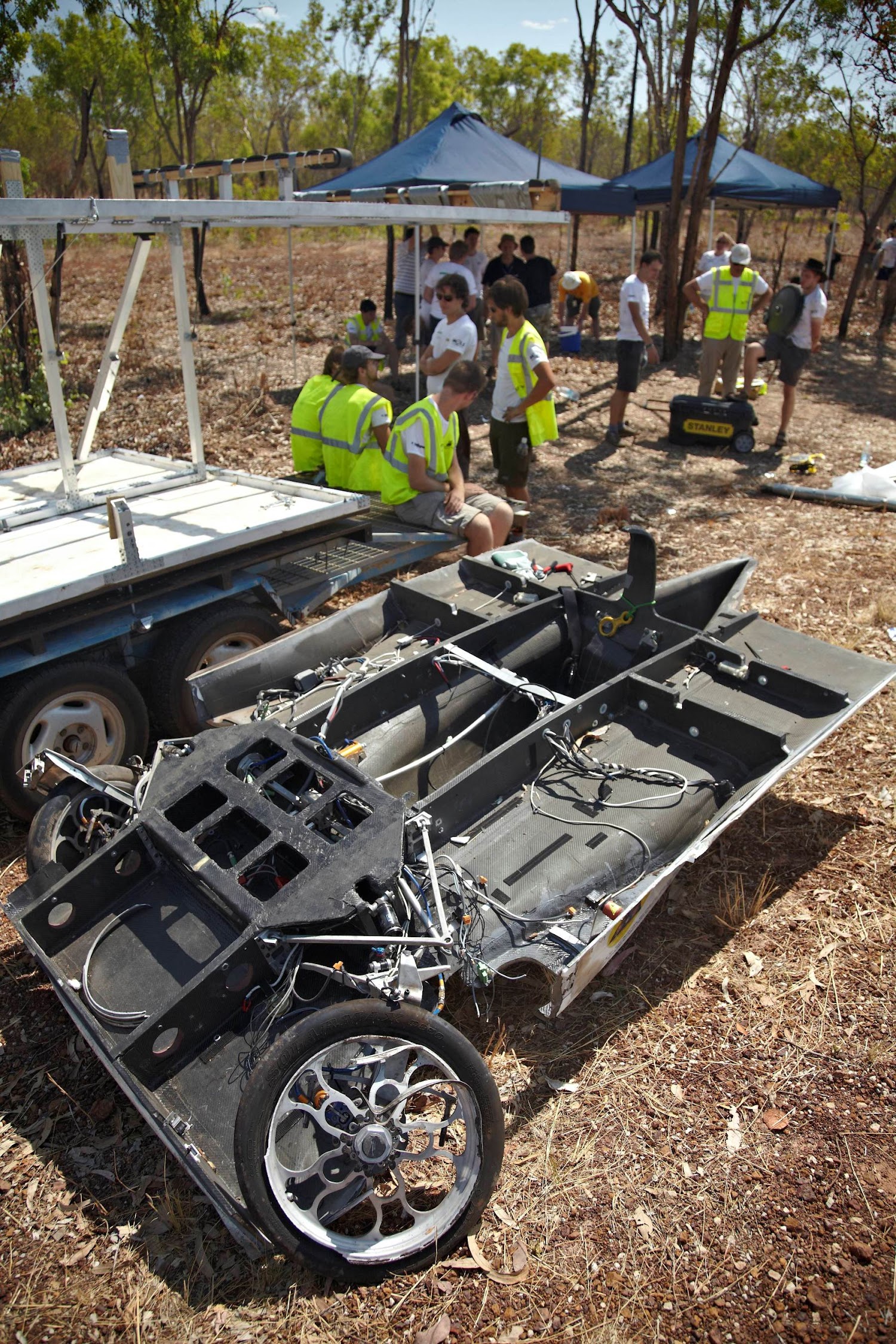