We continued working from the moment we've set foot on Australian soil! The battery pack is reassembled and the solar car was stripped to its core to give her new racing components. Meanwhile the testing period in Australia came closer every day. On rare occasions we had a night off which we used to play a game of football against the Dutch defenders of the world title.

At our arrival we started working on Punch 2. The solar car was stripped completely to remove parts used in the testing period in Belgium. We've carefully cleaned everything and removed the parts that showed minor defects. Parts that didn’t showed minor defects will be used as spare components during the competition. The tilting system of our solar panel is also added in the solar car this week. We're on track to start testing on time! 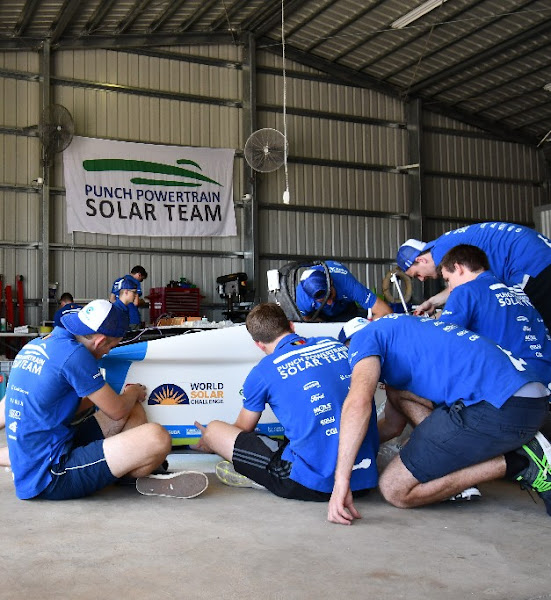 During the testing period, our solar car and the team will be checked! How fast can we change a flat tire? How do we respond if a support vehicle breaks down? How do we drive our solar car through the public roads in Darwin, Australia?
The goal of this testing period is to make sure that the entire team is ready for the challenge and that everybody knows exactly what to do during every race situation. We aim to be a smooth working machine during the BWSC 2017! 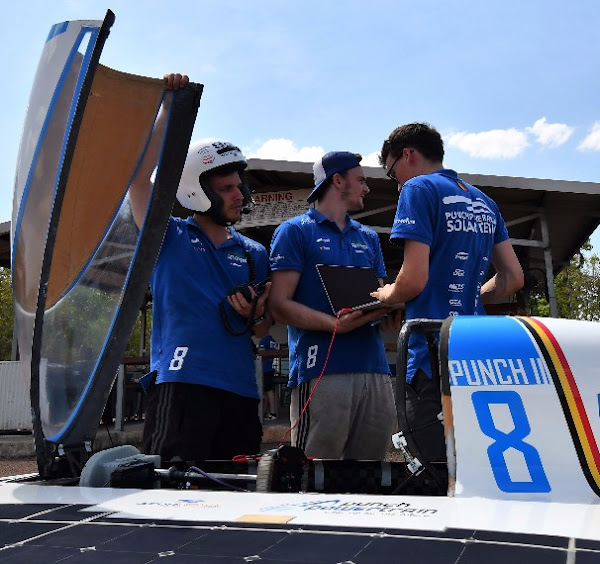 On rare occasions we have time to relax. We've competed against the Nuon Solar Team from the TU Delft in a friendly football match last week. The score after an intense game was 6-2 in our advantage! 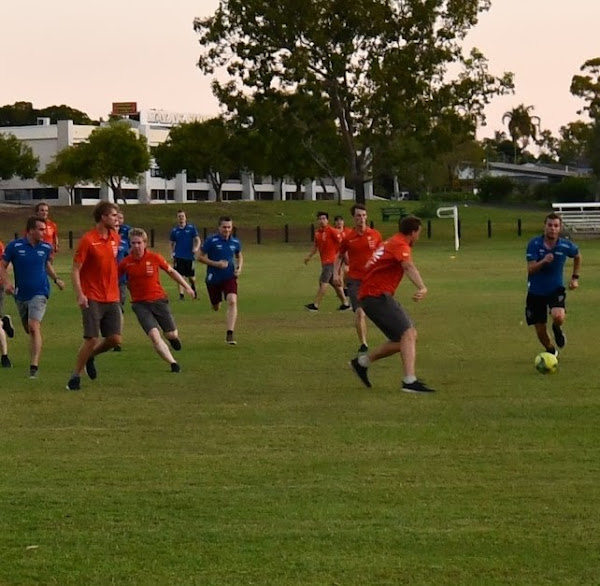