The Punch 2 is the seventh Belgian solar car and was built in 2016 to 2018. The car was constructed for the Bridgestone World Solar Challenge of 2017 where it finished third. The race organisation also awarded the car with the Innovation Price, thanks to the innovative crabbing system.

In October of 2018, the Punch 2 took part in the Carrera Solar Atacama, where it finished first - the very first race win in the history of our team - and took home the Spirit of the Event-award. 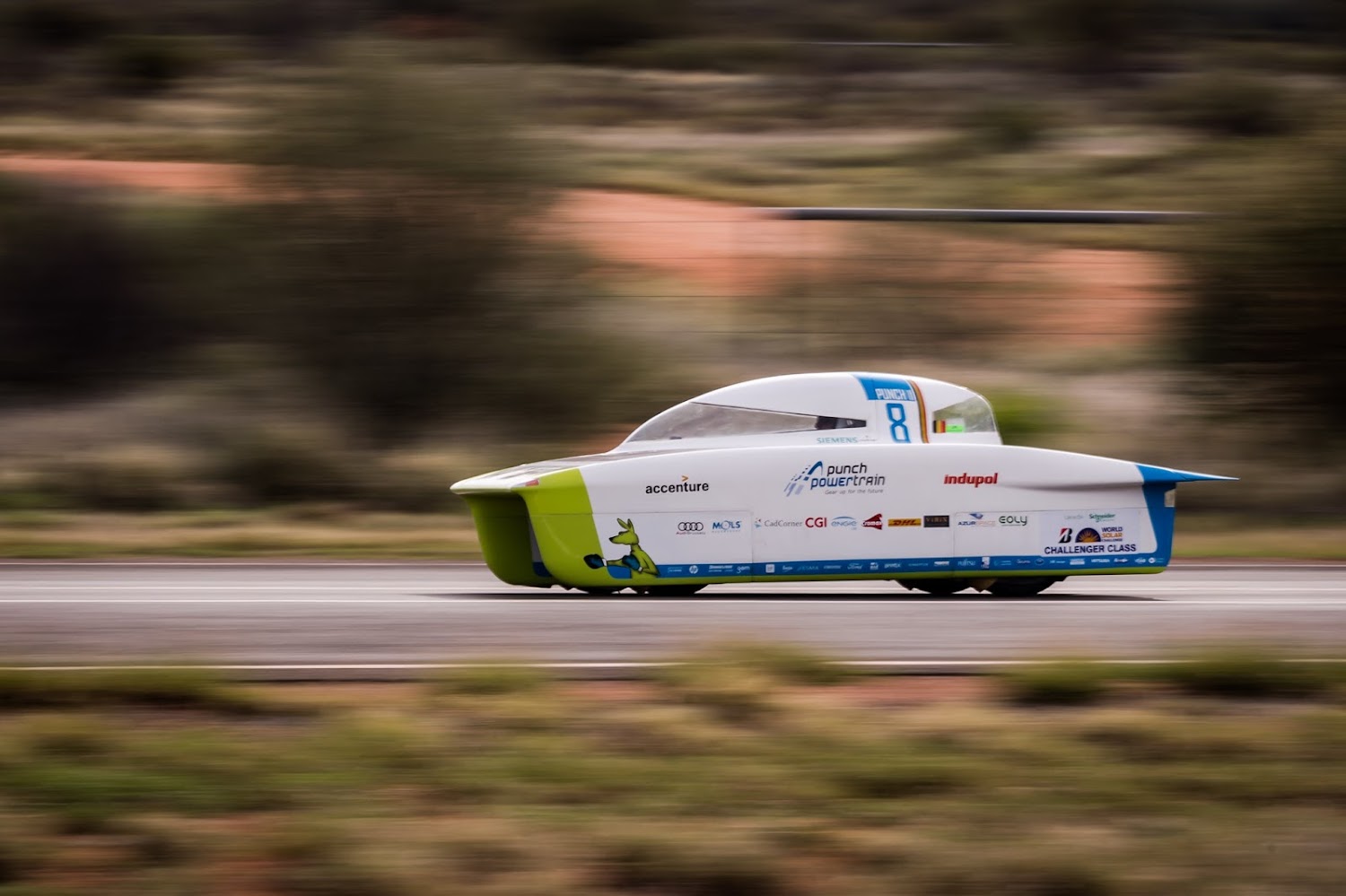 The car's mascot, named Punchie Roo, is featured on the front wheel covers. It is a green kangaroo with blue boxing gloves, inspired by Australia's Boxing Kangaroo flag. It was named after the team's previous nickname, "the punchies" - after the then team-name, Punch Powertrain Solar Team. For the Carrera Solar Atacama race, Punchie Roo was also seen on the team shirts carrying a chili pepper as the country Chile was the location for the race. 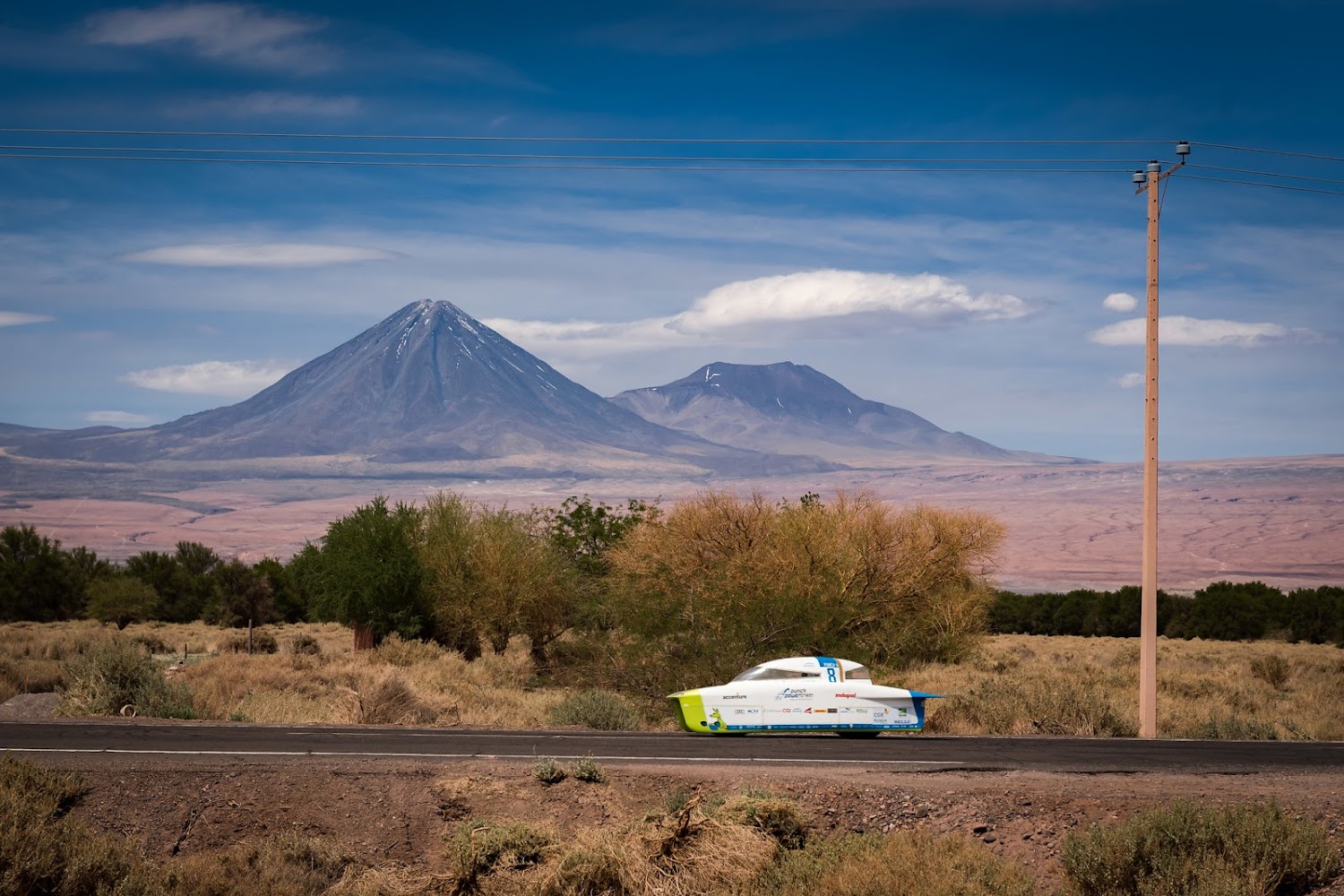 The Punch 2 has a unique steering mechanism, the Crabbing System, pioneered by the Belgian Solar Team. This innovation allows the solar car to dynamically rotate its nose towards the wind while driving, as to reduce the instability and air friction caused by side winds. In the Bridgestone World Solar Challenge of 2017, the car won the Innovation Prize for this technology. In the following race in 2019, a handful teams had also implemented the system in their new solar cars. 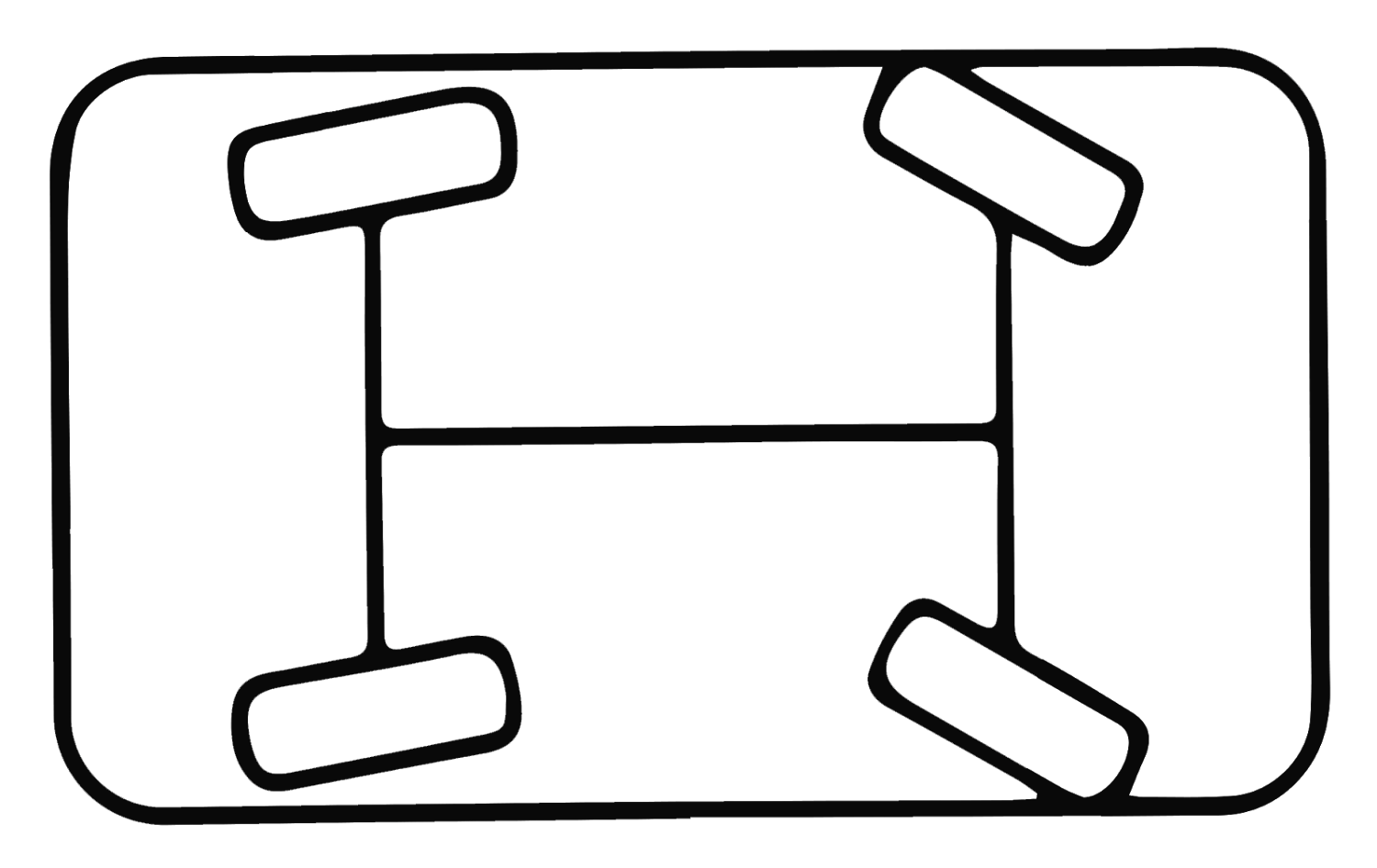